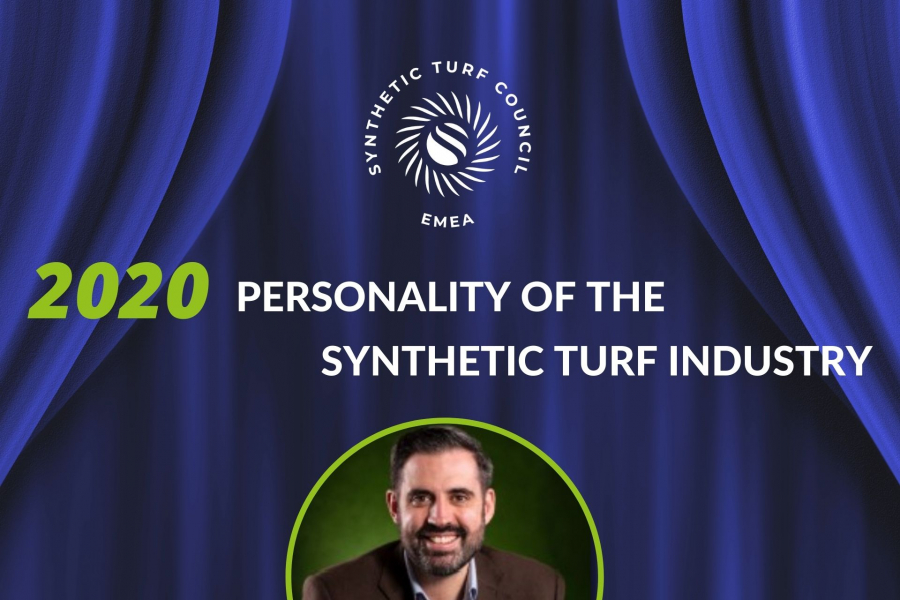 Colin Young has been in the synthetic turf industry since 2010, when he joined sports flooring testing company Labosport before he moved on to TenCate Grass Group in 2018, where he is the present Research and Development Director for Turf Systems. He is heavily involved in the development and improvement of the synthetic turf industry at large and takes a keen interest in improving synthetic turf for the benefit of the environment and the industry. Apart from being a board member and Vice-Chair of the EMEA Synthetic Turf Council (ESTC), he is actively involved in the PEF CR project, a programme initiated by the European Commission which aims to establish an official life-cycle assessment. In addition, Young chairs the Non-filled Working Group at the FIFA Technical Advisory Group.

ESTC Director General, Stefan Diderich, is full of praise. “We are very pleased with having Colin Young setting the bar for the ESTC Personality Award. With hundreds of people working on improving synthetic turf every day, it is important to recognise those taking the lead or making extraordinary sacrifices. Colin is an enthusiastic, driven and passionate advocate of synthetic turf and an instigator of ESTC’s environmental agenda. As he has been voted for by his peers, the recognition will certainly have a special meaning to him. More importantly, it shows how the synthetic turf industry joins him in embracing environmental focus and the roadmap he helps to shape.”

The winner was announced during the virtual annual ESTC congress, which took place on April 20.