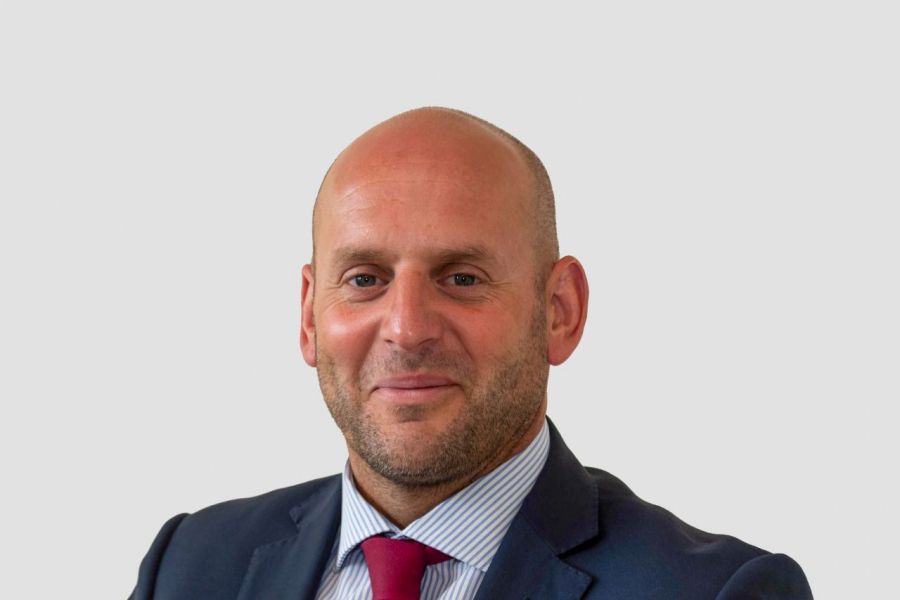 Jason Douglass, Group Director of S&C Slatter, has been appointed Chair of SAPCA for a two-year term. Jason, who was elected at today’s Annual General Meeting (15 December), will replace Andy Reed OBE in the role.

Jason is a highly experienced industry professional who has spent over 20 years in the sports construction sector. He joined the SAPCA Board as Chair of the Pitch and Track Divisions at the end of 2019.

Following a challenging year for the industry, Jason is looking forward to leading the association through the next two years and has revealed his intention to take SAPCA to the next level.

“I’m pledging my commitment, my time and my energy to do the very best I can in this very important role,” Jason said.

“2020 has been a year of change for everybody and we’ve seen different types of change – forced and deliberate.

“Among the forced changes have been webinars, video calls and virtual meetings, but it’s been interesting to see how some of these changes, which we thought were temporary at the start of the pandemic, may turn out to be permanent – and ones we’ll embrace beyond 2020.

“I’m really pleased how SAPCA has adapted to these forced changes during the year and how the association has addressed the challenges.

“The webinar programme has really been embraced by the membership and we also saw the SAPCA Technical Meeting 2020 attract a record number of people. I’m sure the membership would also agree that the greater emphasis on communications from SAPCA has been noticeable over the past few months.

“But there’s also an opportunity for deliberate change. I think we, as an association, can either sit back and let change happen to us, or we can implement deliberate change in response to the challenges we’re facing.

“Therefore, my vision for SAPCA is deliberate change and progression – built on the foundations of an already strong association.

“One of the areas of change we’ll talk about in detail with the membership next year is our board structure. We’re going to implement a new system of specific roles and responsibilities for each board member.

“We’re going to complete the transition to having skills-led roles and create a SAPCA board which has a dedicated Director for areas such as governance, environmental sustainability, business development and, crucially, for membership.

“Ultimately, I want SAPCA to be at the front of mind when architects, consultants, local authorities and estate managers are looking to procure sports and play facilities.

“I want each SAPCA member to feel they are in an advantageous position over competitors who aren’t SAPCA members.”

Jason’s appointment was welcomed by Andy Reed OBE, who will step down from his role as Chair after three years.

“I’m sure I speak for everyone associated with SAPCA when I say that I look forward to Jason leading SAPCA in its next stage of development,” Andy said.

“It will be a period of constant change from the very start and I think Jason will ensure a very strong strategic direction for SAPCA, which stems from his passion for the sector.”

Chris Trickey, SAPCA chief executive added: “I have no doubt that Jason’s considerable experience and knowledge of the sector will enable him to be a great champion for the sports and play industry, and that his ambition for the Association will certainly help to strengthen SAPCA during the next two years.”