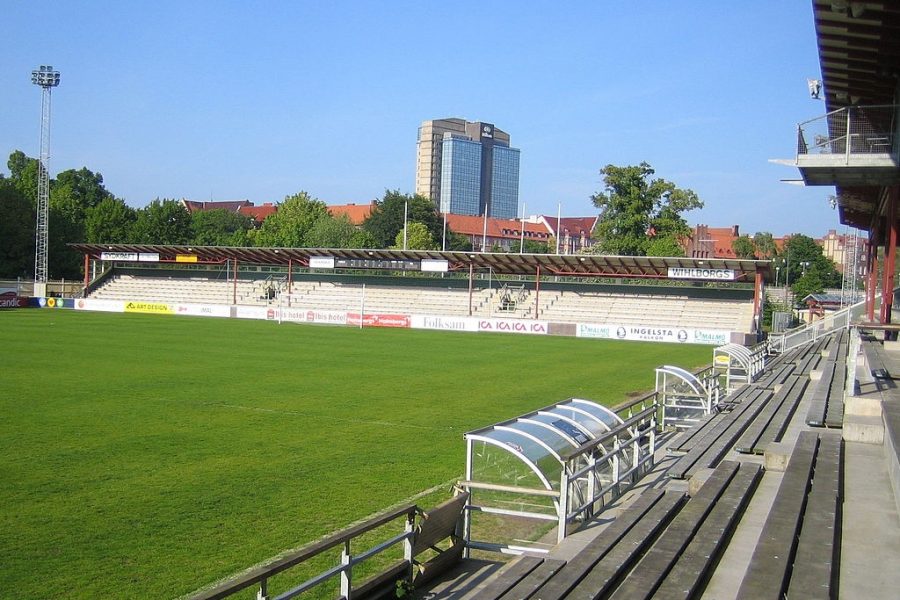 Malmö Idrottsplats, commonly referred to simply as Malmö IP and sometimes as Gamla IP, is a publicly owned stadium in Malmö, Sweden, that is primarily used for association football. As of 2014, it is the home of women’s association football club FC Rosengård, currently playing in Damallsvenskan; the men’s clubs Malmö FF and IFK Malmö have played there in the past. The stadium is the third largest in Malmö behind Malmö Stadion and Swedbank Stadion, the current home grounds of IFK Malmö and Malmö FF respectively. The Swedish national football team has played at Malmö IP twice, in 1929 and 1949. The stadium’s capacity has changed throughout the years with various redevelopments and renovations; it is today 7,600, but was historically much higher. The record attendance at the ground was set on 1 June 1956 when 22,436 people attended an Allsvenskan match between Malmö FF and Helsingborgs IF.

The stadium was built as a multi-purpose sports field between March and July 1896 with a grand opening on 4 July 1896. IFK Malmö took up residence at the ground in 1903, with Malmö FF also doing so seven years later; both remained until 1958, when they moved to Malmö Stadion, which had just been built for the 1958 FIFA World Cup. Extensive redevelopment and restoration was carried out between 1978 and 1980, and in 1999; the two Malmö clubs returned following this latter renovation, but Malmö FF went back to Malmö Stadion after a single season. The stadium is located on the northern side of Malmö’s largest park, Pildammsparken, with Malmö Stadion and Swedbank Stadion both to the park’s south.

In early 1995, largely on the initiative of Malmö FF’s vice-chairman Bengt Madsen, Malmö FF and IFK Malmö created a joint project group regarding the future of Malmö IP. This body decided to completely renovate Malmö IP for a second time, constructing new stands and removing the running tracks to create a stadium exclusively for football. This decision was the result of both clubs’ declining attendances during the 1990s—Malmö FF were averaging crowds of less than 5,000 at Malmö Stadion, while IFK were attracting less than 1,000 by 1999. Malmö Stadion’s capacity of 27,500 was therefore far too much for both sides. When Malmö IP formally reopened on 1 August 1999, both Malmö FF and IFK moved back, but Malmö FF officials soon decided that the refurbished ground was too small and lacked the safety facilities Malmö Stadion offered. After only a few months, following Malmö FF’s relegation from the Swedish top flight at the end of the 1999 season, the club moved back to Malmö Stadion. IFK Malmö remained at Malmö IP until 2008, when they also moved back to Malmö Stadion in protest at the decision to lay synthetic turf at Malmö IP instead of grass.

Malmö FF frequently use Malmö IP for pre-season friendlies, since the synthetic turf makes it possible to play during the Swedish winter months. Since Malmö FF’s centenary in 2010, the club has maintained a tradition of playing a friendly at Malmö IP each year on 24 February, the anniversary of the club’s foundation.

In 2006, the women’s association football club Malmö FF Dam started to use the ground regularly for games in Damallsvenskan, the top level of Swedish women’s football. The club has since been renamed twice and has been called FC Rosengård since 2013.

The stadium’s structure and facilities have gone through many changes since it first opened in 1896. The ground originally comprised a football pitch surrounded by an oval cycling track; a main stand was on the pitch’s southern side, with a smaller stand opposite. Both stands were terraced. A larger stand, built on the northern side of the pitch in the early 1920s, is still in use, and is considered a landmark building by the city municipality—modifications to it are therefore illegal. A larger, improved Southern Stand was built in 1931, the same year of the tennis hall’s construction. The tennis hall was built as part of the same plot, but it now stands on the other side of a road that was built through the grounds in 1945. The Northern Stand originally had a restaurant behind it and a large hall next to it, but these were knocked down in 1944 to make room for the Malmö Opera and Music Theatre.

When Malmö IP was renovated during the 1990s, the old running tracks were removed and new stands were built close to the pitch. The only major change since 1999 has been the change from a natural grass pitch to synthetic turf in 2008. In late 2013 the synthetic turf was renewed to meet new regulations and standards—the new pitch includes an under-soil heating system to allow use in all weather conditions. 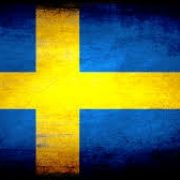 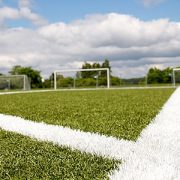