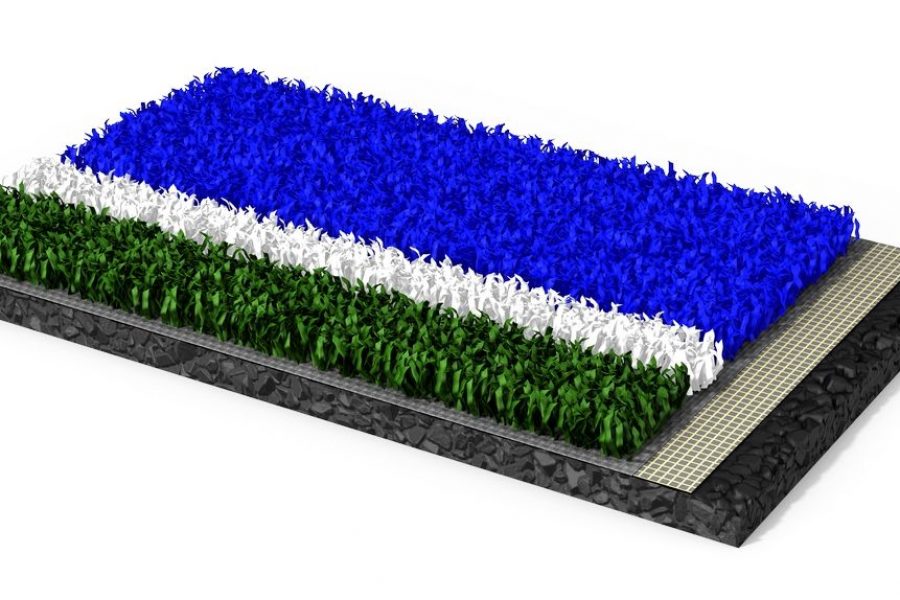 Sustainable, dynamic and faster than ever:

The sustainable turf revolution in hockey

Polytan brought a new hockey turf system to market just in time for FSB 2017 in Cologne. The unfilled Polytan Poligras Tokyo GT is the result of continuous advances in the successful Poligras Platinum, the hockey turf used at the Rio Olympic Games in 2016. This impressive new product allows games to move at an even faster pace. Its filaments are made from over 60 per cent renewable raw materials for the first time – which means that Polytan has managed to bring about a “sustainable revolution” in hockey. This is also reflected in the product name: GT stands for Green Technology and alludes to the product’s particularly high level of sustainability and environmental compatibility. Moreover, as a global supplier to the FIH, the Burgheim-based sports surface specialist is the exclusive supplier of hockey turf for the 2018 and 2022 Hockey World Championships and for the 2020 Olympics.

The material used to produce the filaments in the new Polytan Poligras Tokyo GT hockey turf is a BioBased PE, with over 60 per cent of it consisting of a natural raw material. The turf construction has been optimally adapted to the environmentally friendly material to produce an even, multidirectional surface for extremely dynamic and accurate play. The surface is also faster than ever before: Polytan has succeeded in increasing the rolling distance of the ball on Polytan Poligras Tokyo GT by another 25 per cent compared with Poligras Platinum, its predecessor.

The synthetic turf is durable, stable and protected against premature wear and tear thanks to the patented ENTANGLEMENT technology. This special interlacing of molecule chains prevents the narrow edges of pitches from splitting, which is otherwise a common occurrence. The synthetic turf becomes tougher and more robust in spite of a softer PE formulation. What is more, the CoolPlus technology provides for pleasant temperatures on the playing field on hot match days as the infrared rays of the sun, which are responsible for producing heat, are reflected by pigments placed on the surface of the fibres.
Last but not least, PreciTex technology is responsible for the precision-controlled crimping of the textured fibres during the manufacturing process. The result is a multidirectional, tightly sealed surface with optimal ball rolling behaviour which supports the cooling effect of the CoolPlus function at the same time.