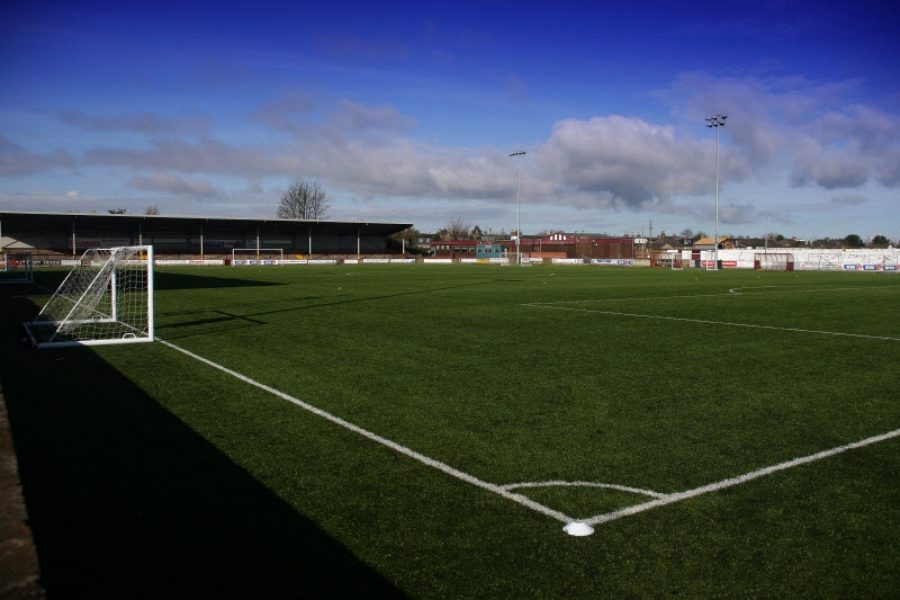 Football is the most widely played sport in Scotland. This is thanks to the massive contribution and commitment from the hundreds of thousands of players, coaches, officials and volunteers that support the game from grassroots through to the professional ranks.

From a facilities perspective, there is an extensive network of accessible and affordable pitches provided by clubs, schools, local authorities and other facility providers throughout the country without which the game simply could not be played to the extent it is. However, as the number
of registered players has risen, so has the need for and expectations of quality facilities. Whilst the development of ‘third generation’ (or 3G) synthetic surfaces continues to improve, the quality of many natural grass pitches, previous ‘second generation’ (2G) sand-filled synthetic surfaces and associated changing facilities have deteriorated. If we continue to rely on the current quantity and quality of pitches, the gap between need, expectation and reality will widen and there is a danger that participation in 11-a-side football, the classic form of the game throughout the world, will decline. Scottish football needs a strong, cohesive partnership approach to addressing the current challenges related to providing quality football facilities.

In Scotland, many grass football pitches are not fit for purpose – the main problems being poor drainage, uneven and/or muddy goalmouths, general unevenness of surface and poor or inadequate maintenance due to the ever- increasing budgetary pressures faced by local authorities.

A significant percentage of existing changing pavilions are in poor condition, with many of them also too small for today’s larger playing squads and the increase in participation. They are also very often isolated and so, unfortunately, vandalised.

Climate change is also a crucial factor with Scotland experiencing warmer but wetter winters and more extreme weather events. Unfortunately this means grass pitches are unplayable more often and for longer. Teams will always want to play on the best pitches and so these become overplayed then unplayable and ultimately this leads to significant fixture backlogs at the end of the season.

The Scottish FA believes the answer lies in a sensible mix of natural grass and synthetic turf pitches with the latter being a minimum of ‘third generation’ (3G) standard.

The inextricably linked issues of capacity and demand, prevalent across the country, mean that more synthetic pitches are a high priority simply because they can support continuous play for up to 12 hours every day, 7 days a week. Natural grass pitches, irrespective of quality or whether floodlit or not, simply cannot support this level of training and match activity, with 6-8 hours of use per week recognised as the maximum playing time before a good quality natural grass surface begins to deteriorate. 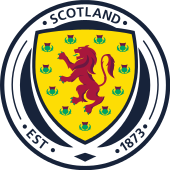 The development of a wider network of synthetic pitches can be the catalyst that will help the Scottish FA and its partners transform the non-professional game in this country. It will also help deliver the aims relating to “Strong, Quality Growth” as set out in ‘Scotland United’ – significant, sustainable growth in participation, a more attractive modern game for all and more talented young players. It will also underpin the pyramid system at the heart of the Scottish FA’s plans for the future of the non-professional game.

Some will argue that such a network of synthetic turf pitches will be unaffordable. However, well managed synthetic turf pitches have the potential to generate sufficient income to meet operating costs, fund any capital borrowing needed to build them and equally importantly, contribute to a surface replacement fund. Although the cost of synthetic pitches needs to be considered carefully, the quality of these facilities does make them more attractive. Subsequently players will pay a fair price to use them, making both building and maintaining them more economically viable for pitch owners and/or operators.

As every new synthetic turf pitch will increase the overall playing capacity in an area, the demand on natural grass pitches will decrease. As a result, this will offer councils the option of disposing of their poorest quality grass pitches which at the very least cost up to three times as much to maintain as a synthetic turf pitch, or in the very worst cases are almost beyond cost-effective maintenance. Subsequently councils will have the opportunity to make savings on their grounds maintenance budget and so be able to re-invest these savings in new synthetic pitches or the upgrading of their better grass pitches.

As stated earlier in this document, the Scottish climate and the vast amount of football that takes place on natural grass pitches are simply incompatible and perhaps more worryingly, ultimately unsustainable. That, together with the scale of activity that can be supported by synthetic turf pitches compared to that on natural grass pitches, makes synthetic turf pitches the optimum solution in supporting football at ‘grassroots’ level and also at levels higher up the developmental pyramid.