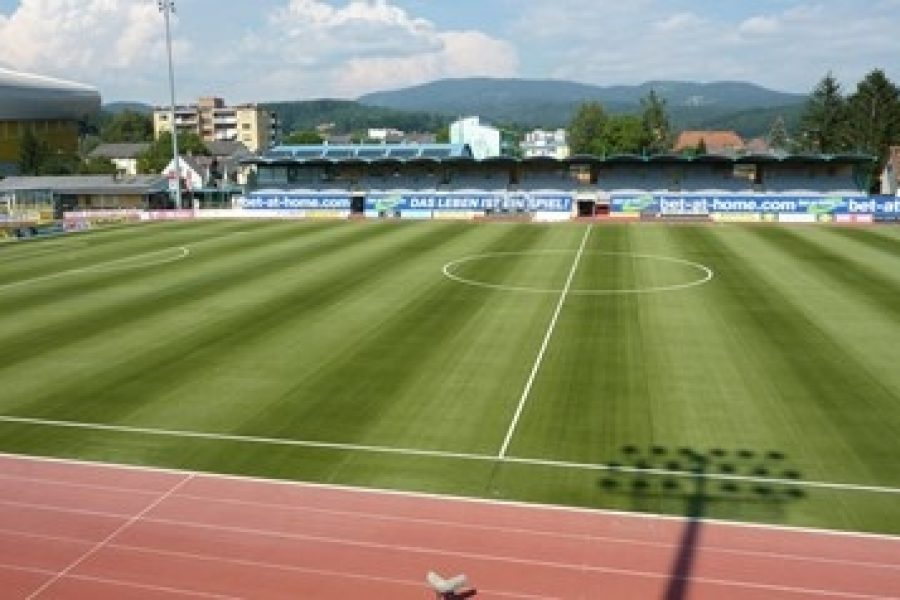 During the last decade, some of the Austrian Bundesliga football clubs have been placing their trust into synthetic turf pitches. This type of surface was installed at training grounds of the best Austrian teams such as SK Rapid Vienna, the stadium of SV Pachem and also at the Red Bull Arena, home of the Red Bull Salzburg. In 2003, the management company of the Ernst Happel Stadium in Vienna also chose a synthetic turf system for their centre of excellence.

This wave of synthetic turf installations was also followed by one at the Gratkorn stadium, home of FC Gratkorn, near the city of Graz. Almost all of these pitches have been successfully awarded FIFA Recommended 2 Star certification on an annual basis, with the first of them being awarded their fourth or even fifth 2 Star certification in a row.

Main reason for these changes is primarily the massive improvements achieved in the past decade in the synthetic turf industry as well as the better awareness of sports organisations about advantages of using such surface. Such advantages include low water usage requirements, lower maintenance efforts and costs compared to natural grass pitches. This also implies a reduced environmental impact of synthetic turf. In terms of Aesthetics, this surface provides a year-round green lawn.

Recent improvements in the quality of synthetic turf have also included considerably improved rebound effect, even greater wear resistance and even more pleasant filaments which are gentle on the skin.

FIFA Quality-certificate for stadium in Guinea-Bissau
Scroll to top