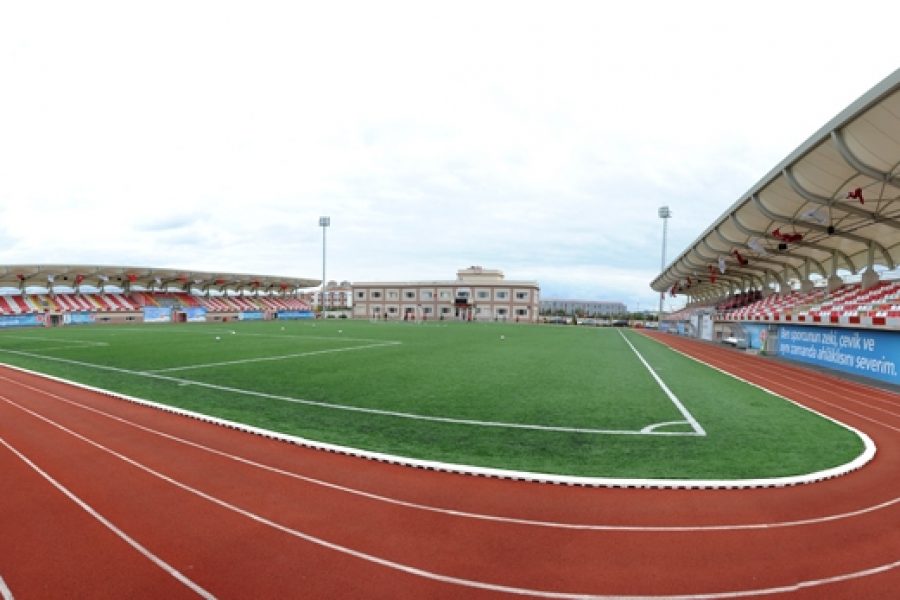 The Sancaktepe Municipality Sports Club Stadium is located in the Sancaktepe district in the suburbs of Istanbul, Turkey. The stadium is fairly new as it was built in 2009 and is under the ownership of the district municipality. When it was put into service in 2010, the ground was named the Hakan Şükür Stadium, in reference to the legendary Turkish footballer retired in 2008. But due to political reasons and the former player’s resign from a political party, ruling the county, it was decided to remove his name from the stadium last year.

Since then called the Sancaktepe stadium, the ground can contain 2000 seated spectators and is a project holding a big part in the Municipality’s dedication to support and supply premium sports facilities for the local athletes and sports clubs. In this regard, the ground hosts the matches of Sancaktepespor, the local football club playing in the TFF 3. Lig which is the Turkish fourth division. Moreover, the stadium was built in accordance with the FIFA standards in the dimensions of 100-65 metres and is equipped with four locker rooms, two multi-purpose halls, a running track and most importantly a synthetic turf pitch.

The synthetic turf pitch is central to the stadium’s ability to support local sporting activities as it can host extensive use from local clubs and communities. It is indeed an ideal surface to host a wide range of sports clubs, professional and amateur. Technically, it is composed of 55mm fibrillated fibers, allowing high performance use in any climatic conditions. It is also player-friendly as it provides easy movement capability for them. It offers great footing and adherence conditions thanks to its granulated system, thus avoiding unexpected sliding and injury risks.