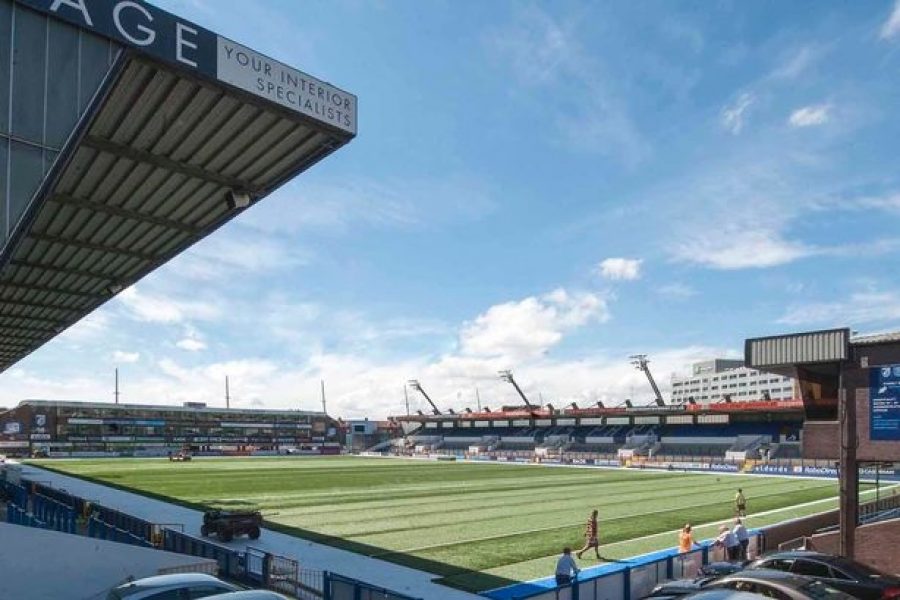 The Cardiff Blues, one of the greatest rugby teams in the United Kingdom, play in the Pro12 – one of the three major professional rugby leagues in Europe, which involves twelve teams from Scotland, Ireland, Wales and Italy. Their recent victories in the Anglo-Welsh Cup but also in the European Challenge Cup tend to certify their high status in European rugby.

This Welsh rugby club was founded 12 years ago in Cardiff and play their home games in the 12,500-seater stadium of The Arms Park. In fact, regarding their home turf, the Cardiff Blues decided to switch from natural grass to synthetic turf for the start of the 2013-2014 season. The new surface was therefore laid during the 2013 summer to the great satisfaction of the club’s managers. Cardiff Blues Chief Executive Richard Holland said: “This is very exciting news for all Cardiff Blues supporters and indeed players in the region. The new surface will allow games to go ahead no matter the weather and hopefully enable us to play a more expansive and attractive game for supporters to enjoy”.

This synthetic turf is indeed perfectly adapted for elite rugby, represented by the Cardiff blues, as it has successfully undergone very demanding tests under the criteria set by the International Rugby Board. In particular, the surface is characterised by soft and strong fibers with extraordinary resistance and durability, giving the Blues the best long term solution and excellent conditions all year round. This £400,000 project was therefore praised by Richard Holland as the installation was completed in 2013: “It’s just incredible. Having walked on it, it’s a softer surface than most park pitches are at this time of year. Having seen it every day and watched the project develop, it’s just remarkable”.