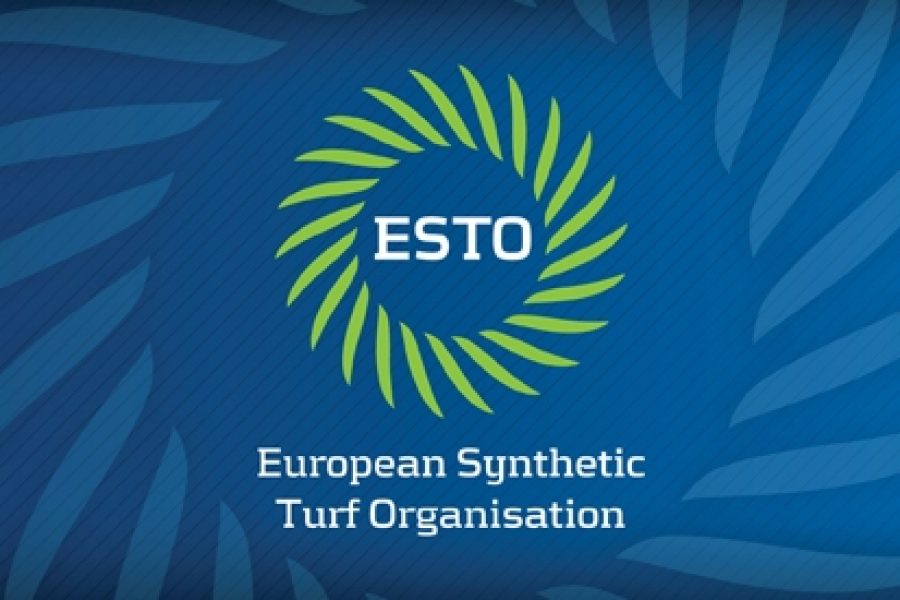 Meetings of CEN TC 217 WG6 and 11 were held last week with Alastair Cox being the convenor. ESTO is the exclusive sponsor/funder for Alastair Cox to help ensure ESTO and ESTO members are even closer to technical developments and potential standards going forwards. For reference The following ESTO members participated through their national committee:

World Rugby, the FIH and Norwegian FA were also present.

The meetings made good progress.  The EN for shockpads now has a first draft that was approved by the working group.  Further work is required, but we are on target for the CEN timescale.  The format of the specification for synthetic turf used indoors has been agreed.  It will be restricted to long pile football and rugby surfaces.  It is proposed that short pile tennis surfaces should be considered by the new tennis working group that CEN TC 217 is proposing (we may wish to discuss this as they are looking for a convenor).

It has also been agreed that EN 15330-1 should be reviewed and revised.  Details of proposed amendments, corrections or new requirements are to be requested.  ESTO Members should notify their national standards bodies of any changes they would like to see being considered.

The next meetings will be held 1 and 2nd October in Oslo.  Further information will be communicated later in the year and an update at the ESTO Congress.