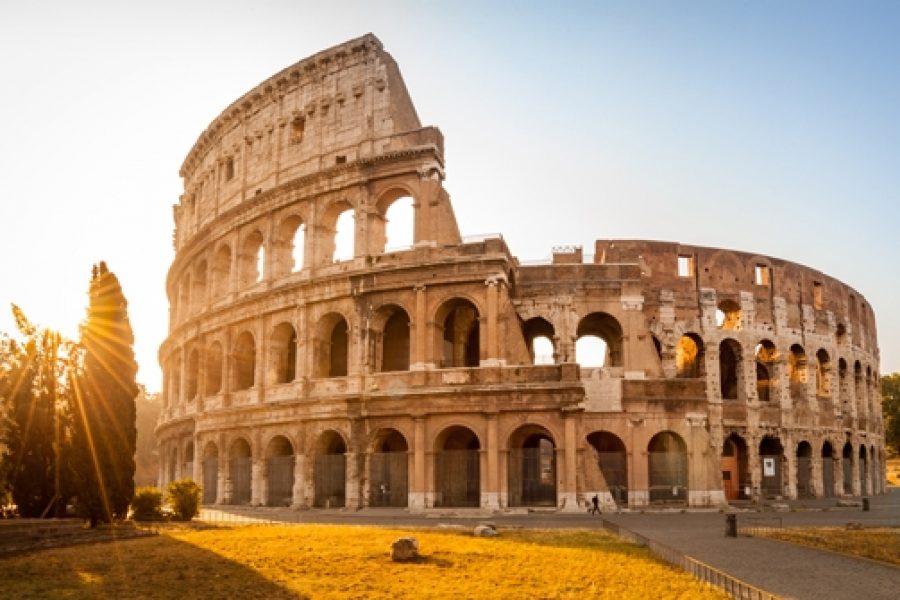 Technical experts from the Synthetic Turf Industry came together to discuss, debate and ultimately develop better standards and systems for synthetic turf in the future.

The event hosted by ESTO brought together some of the sharpish brains from the synthetic turf industry. This includes representatives from FIFA, Football Associations in Europe, CEN and chairpersons of the different technical working groups of ESTO, plus the ESTO Technical committee.

Nigel Fletcher, Executive Chairman of ESTO commented “This is a first, ESTO role is to co-ordinate and facilitate connections, network between the industry, football associations and FIFA and having everyone round the table is key for the development of better synthetic turf standards in the future. This all in the order to help clubs, communities and players at all levels”.

The heavyweight representation of football associations attending highlight the important role ESTO is playing in the education and welfare of football development whilst being the bridge between the industry, governing bodies and FIFA, UEFA. Subject matters discussed were Yarns, Toxicology, Recycling, Construction, player injury and reinforced turf.