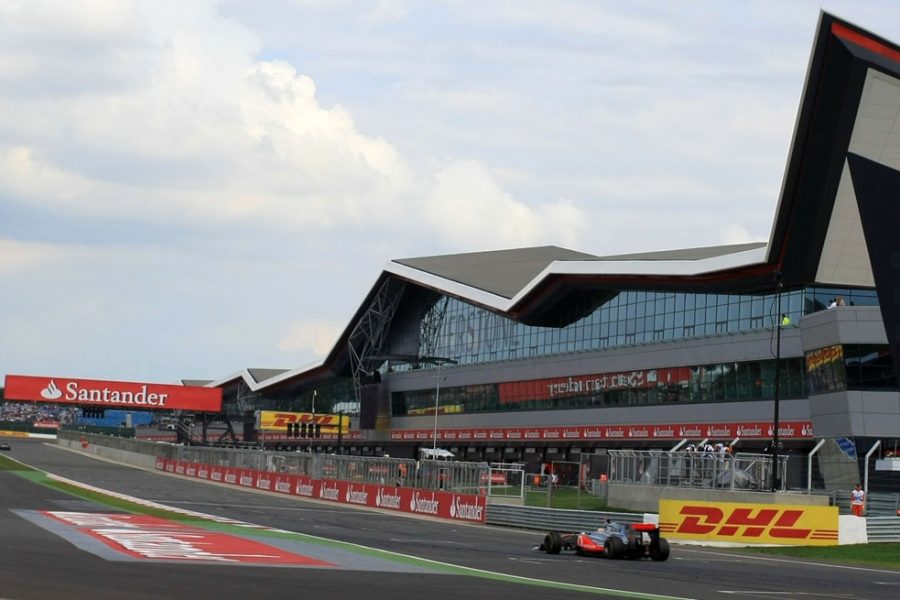 For many years already, synthetic turf has not only been a smart solution for playing fields but also for landscape areas that have become unsafe and unsightly from overuse or severe climatic conditions. A natural grass field simply cannot remain intact if it is used more than three to four days a week, or in the rain, or during the months when grass doesn’t grow. Synthetic grass for landscape and other recreation applications is the fastest growing segment of the synthetic turf market. In 2012, over 10 million square meters of synthetic grass was installed for landscape and recreation use.

How is synthetic turf being used for landscape?

Thousands of homes, businesses, municipalities and tourist attractions or resorts have turned to synthetic grass to provide a lush, attractive landscape solution that requires minimal resources and maintenance while saving millions of litres of water each year. It is also a smart way to beautify public spaces such as gardens, parks, highway medians and airport landing strips that would otherwise be difficult and expensive to maintain. Synthetic grass reduces city maintenance costs, freeing tax dollars for other purposes. Synthetic turf also promotes greater utilization of land, as you can do more with the same space surface than with natural grass. Rooftops once deemed unusable for high rises and residential buildings can now feature inviting green area. Hotels that had to restrict the use of lawns for parties and events can now schedule as many functions as they can book.

Therefore, there are a number of different ways in which synthetic turf can be used and recently the use of it for landscape has been increasing at sport events.

Nowadays you can find synthetic turf installed around many of the most prestigious Formula 1 racetracks. This is not something new. Already back in 2009, in Abu Dhabi they used synthetic turf around the racing track. The purpose of having synthetic turf around the circuit is not only to make it look nicer but also because it slows cars down when they veer off course and helps drivers regain control. And it does all this without the debris and damage associated with sand or gravel.

In Bahrain, due to problems with sand blowing onto the track and more importantly into the cars, the decision was made to replace some of the sand in the most problematic areas with artificial turf made especially to match the colour of the sand around the Bahrain racetrack. The sand was removed and the area was tarmac and concreted, then the grass was bonded down to ensure it would not tear or damage a car.

Back in the days, Michael Schumacher stated:

« It is what we want. It is better than grass or gravel. This is at least pretty consistent, flat, you can control the car. It’s the best solution we have found. We are happy to listen to any further good suggestions you may have but we haven’t found anything better »

At Silverstone, host of the British Grand Prix, the organisers made sure to renew the track by re-surfacing the ground’s concourse, circuit-side and break-out areas using 450 square metres of synthetic turf. Artificial grass was also used throughout Silverstone’s new Pit and Paddock complex.

Similar examples of the above mentioned have also been used around the following Formula 1 race tracks: