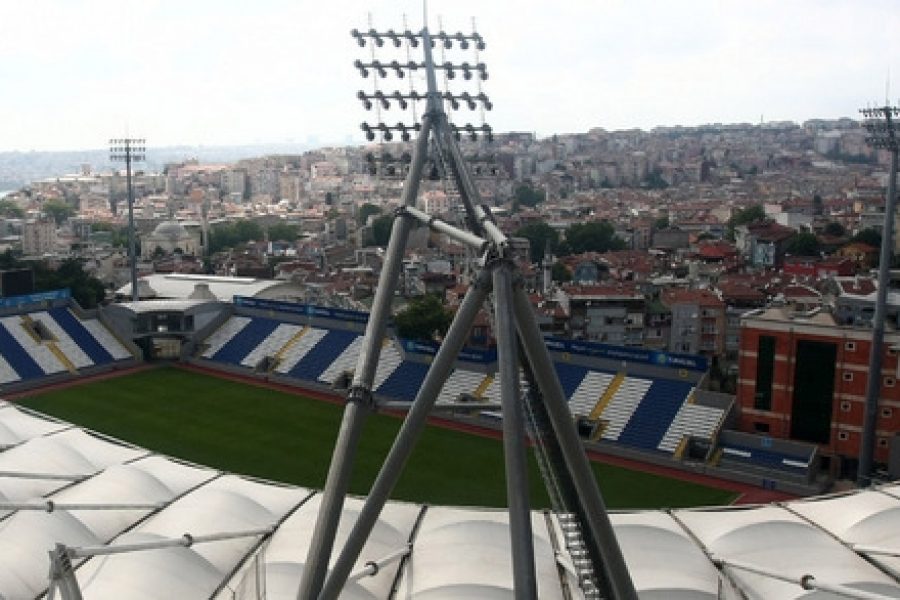 Kasımpaşa Spor is a Turkish football club founded in 1921 and playing in the Turkish top tier, the Süper Lig. It is one of the many clubs based in Istanbul, among those like major clubs Fenerbahçe, Galatasaray or Beşiktaş. The club plays its home games in the Recep Tayyip Erdoğan Stadium, more commonly known as the Kasımpaşa Stadium, which can host up to 14,234 spectators. During the last decade, Kasımpaşa have been going up and down between the top three leagues of Turkish football, getting relegated but bouncing back a few times, until being seemingly stabilized in the Süper Lig since their 2012 promotion.

It is since that promotion for the 2012-2013 season that the club replaced their grass pitch at the Kasımpaşa Stadium with a synthetic turf pitch. Indeed, after renovating the stadium in 2004, raising its capacity, the club decided to this time innovate in terms of playing surface. These important changes enabled the stadium to become a multi-purpose modern sports complex, making it one of the favourite sports facilities in Istanbul.

In terms of synthetic turf, the advantages brought by its installation by Kasımpaşa can be summarised by the fact that it is 55 mm premium synthetic grass. This turf has characteristics such as a composition of 55mm fibrillated fibres, allowing high performance use in any climatic conditions. Moreover, the surface is player-friendly as it provides easy movement capability. Its granulated system gives a great balance in performance as it prevents excessive sliding without making it a turf where players cannot slide tackle properly, also providing good impact absorption, therefore protecting players against injuries.

This synthetic turf pitch allows Kasımpaşa to play on a surface of consistent high quality, which favours football games with high technical quality from the players and high intensity. The club hopes to combine this appealing type of football with results, continuing to make their home ground a nightmare for the opposition.