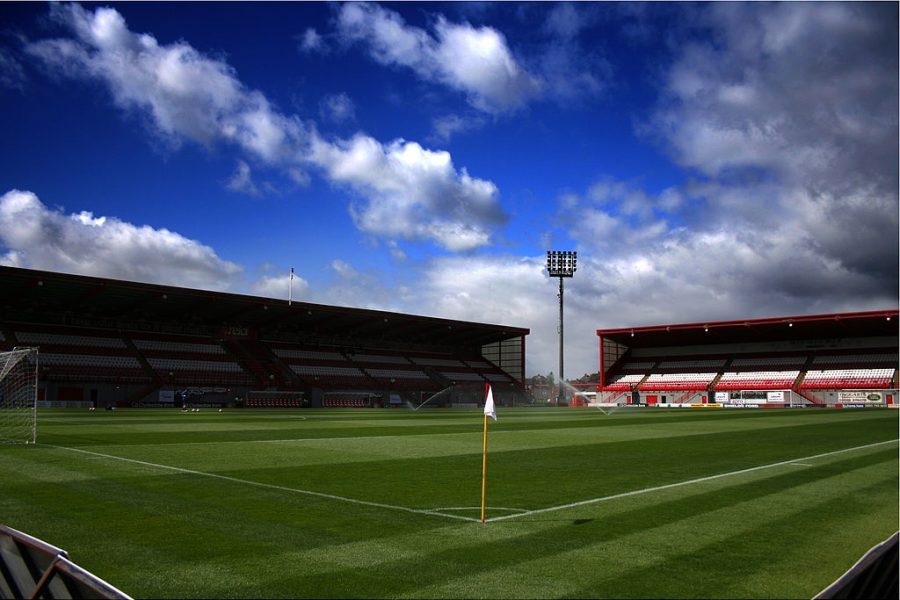 Scottish football club Hamilton Academical FC play their home matches at New Douglas Park, which was opened in 2001. Construction of the stadium was completed in 2001. The pitch was converted to synthetic turf in 2004. After Hamilton was promoted to the Scottish Premier League in May 2008, the artificial surface had to be replaced by grass due to league rules. A temporary stand was erected in March 2008 to bring the stadium’s capacity up to the league requirement of 6,000.

At the beginning of season 2013/14 Hamilton returned to an artificial playing surface, after the club experienced a series of winter fixture postponements due to adverse weather conditions. Only one other club in the Scottish Premiership plays on synthetic turf, namely Kilmarnock.

Faced with a very short lead time, the installation of the synthetic pitch at New Douglas Park Stadium took just 5 weeks in total, with FIFA testing completed in time for the beginning of the 2013/14 Scottish Championship season. On completion of the £400,000 installation, Shaun Fagan, Commercial Manager at Hamilton Academicals FC commented: “The product itself alongside the additional bespoke anti-flood measures will ensure that we will be able to use our facilities all year round, giving us the potential to increase revenue, much happier fans and a better training/playing ground for our players. It will also support us to continue the projects we engage in with the local community, which is very important to the team at Hamilton.”

Since the summer installation, Hamilton Academical’s performances have gone from strength to strength, with the Accies being promoted to the the Scottish Premiership. The New Douglas Park outfit will be hoping that their brand new playing surface proves to be their signing of the summer in the 2014/15 premiership. 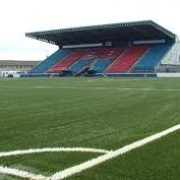 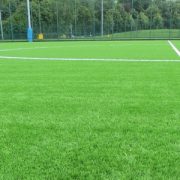 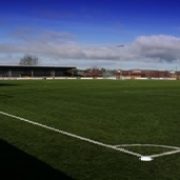 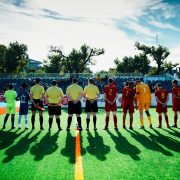 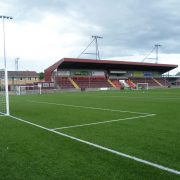 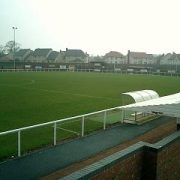 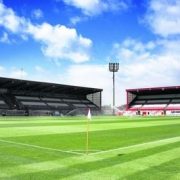 Investments in the future at Dundalk F.C.
Scroll to top