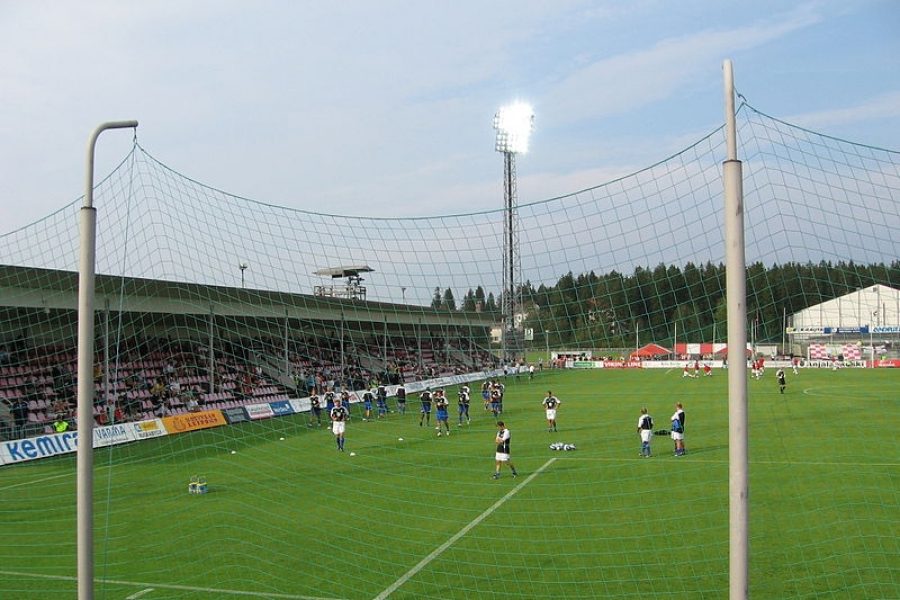 Myllykosken Pallo (MYPA) is a football team playing on the highest serie level in Finland (Veikkausliiga). They decided to replace the natural grass field at their home stadium (Saviniemi football stadium) with synthetic turf. This is a multi-use stadium built in 1995, which holds 4,167. The stadium has hosted several Europa League qualifying matches. MYPA had continuous difficulties in fulfilling the requirements for the playing surface set by Veikkausliiga, as well as maintaining the natural grass, especially during spring and autumn. In co-operation with the city and the Finnish Football Association, a synthetic pitch was installed. Installation was carried out without any difficulties and the project was completed in only three weeks.

Even though synthetic turf is relatively new as a playing surface in the Finnish Veikkausliiga, it was particularly the players’ choice. In the season 2013 MYPA played 17 games on their new playing surface, winning 9 of them and three ending up in a draw. By the end of the season the team had climbed up to the sixth place in the serie and got close to winning a medal at the Finnish Championships.

Because of the new synthetic pitch, there is also no longer need to save the field only for the use of the top level league team. Now it can also be enjoyed by the growing number of MYPA junior teams.

Also other top level league teams have given MYPA a lot of positive feedback about their new field. The players have said that it is the best synthetic turf field in the Finnish Veikkausliiga!

Benefits of the new installed synthetic pitch include:

• Better playing and practising conditions, especially during spring and autumn

• Multiplied utilization capacity – no need to “save” the field

• Perfect playing conditions throughout the year 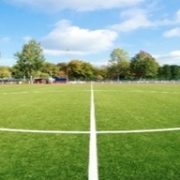