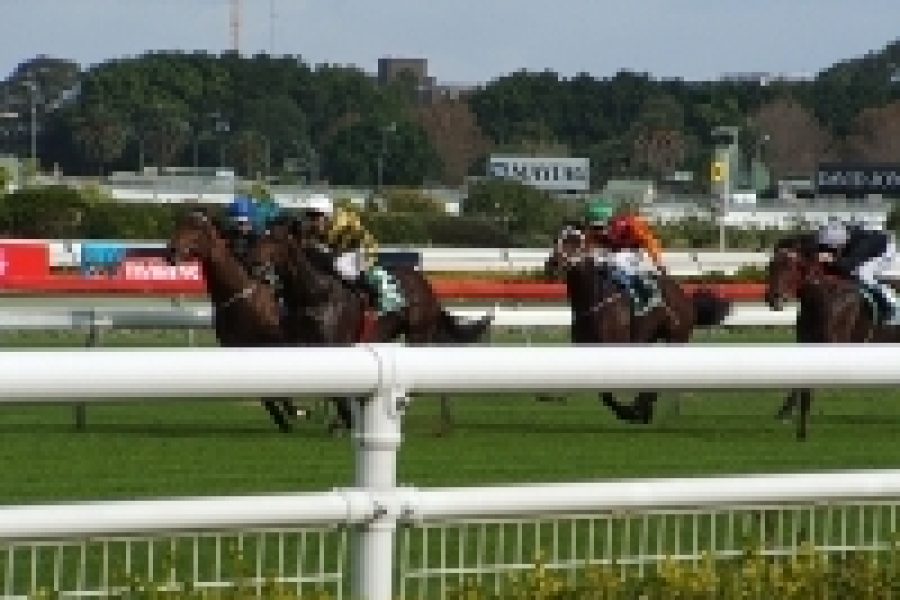 Horses used for racing are typically trained and raced on hard-packed dirt surfaces, even though numerous studies have linked these surfaces to an increased risk of catastrophic injury. There are numerous alternatives to dirt, including synthetic turf, which has proven to significantly decrease injuries to racehorses.

Synthetic tracks were designed to reduce injuries on the track and lessen the amount of races cancelled due to bad weather. These tracks are claimed to be safer for the horses, with less wear and tear on their limbs. These tracks are often safer to run in after weather that would leave a dirt track too muddy or sloppy. This means a racetrack with a synthetic surface will have far fewer races cancelled.

Numerous studies have showed that horses that were raced on synthetic surfaces were 27.6 percent less likely to break down than horses racing on a dirt surface. Researchers also found that fatal breakdowns on synthetic tracks were 1.55 per 1,000 starts, compared with 2.14 per 1,000 starts on dirt. Therefore it is fair to say that synthetic turf is by far the safest racing surface for the horses.

However synthetic racetracks are a great source of controversy in the horse-racing world. Many people are concerned that they are not as safe for the horses, others worry over the constant maintenance they require. Some gamblers worry that the track itself has as great an impact on a race as switching between dirt and turf. Horses who excel on turf also seem to run faster on the synthetic surfaces which some claim have a consistency closer to turf than dirt.

Moreover, not all jockeys approve of the synthetic surfaces and claim that falling onto this surface is like falling onto cement. A jockey who prefers not to race on this surface just might transfer his uncertainty to his horse, which can negatively affect the horse’s running. Horses pick up on their rider’s emotions, and fear would greatly inhibit the horse’s performance.