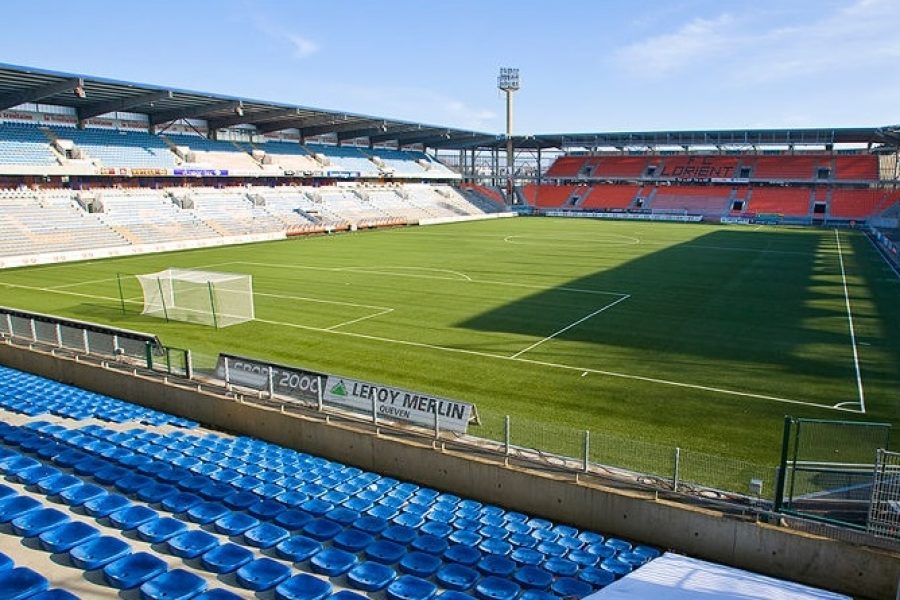 In January 2012, France had a total of 18373 registered football clubs; with 2157 full size synthetic pitches. Player participation in females over 18 has seen a steady 34% increase since 2004.

In the season 2010-11, French Football Ligue 1 side FC Lorient & First division side AS Nancy became the first major teams across the five leading European leagues – The English Premier League, Spanish Liga, Italian Serie A, German Bundesliga and French Ligue 1 to play their home games on a fully synthetic surface.

On this change, FC Lorient’s manager, Christian Gourcuff, feels he is getting more out of his players during training, thanks to the stadium’s synthetic surface. The region of Lorient is known to have a lot of rain during the winter; the Synthetic turf offers the ideal training conditions whatever the weather. “It allowed training times to be more flexible,” Gourcuff added. “What’s more, I’ve been able to organize more ‘energetic’ training sessions. You can do more agility work on synthetic turf.” he said.

The synthetic turf field also allows club officials to use their stadium to host concerts and other special events during the season and off season which otherwise could damage the playing surface. 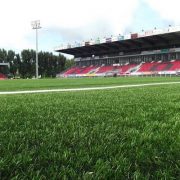 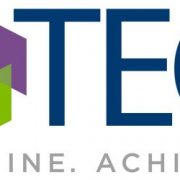 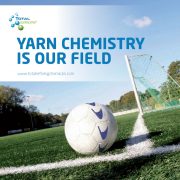 SPFL promotion challengers face March deadline to prove they are turf at the...
Scroll to top