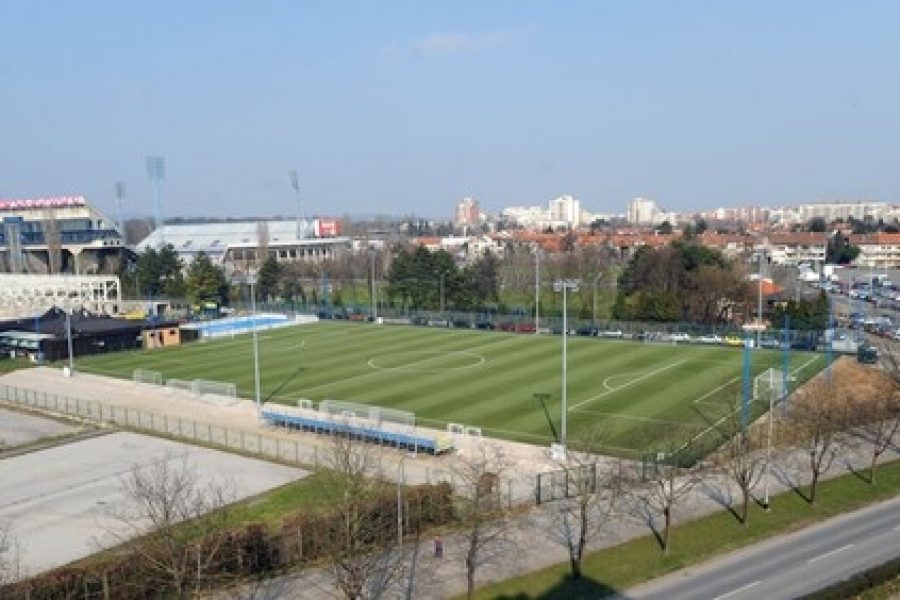 In modern football, it is now a requirement, as a club, to have at your disposal a synthetic turf football pitch, especially when playing in professional leagues and in European competitions. We can take Croatia’s top club and multiple-times champions Dinamo Zagreb as an example in this matter.

The club has invested in synthetic turf already a while ago with their latest pitch of that kind being installed in 2012. Even though Zagreb is located in a region where the climate is very soft, the winter can still reach low temperatures and bring snow, which combined, does make natural grass pitches at the Dinamo Zagreb training centre unusable. That is when the synthetic turf does come into play so that the squad can still achieve quality training sessions to maintain a good form during the winter months.

The synthetic field would also come handy when Dinamo Zagreb is preparing an away game that would take place on this kind of surface. During the week prior to such game, the players can get themselves used to all game aspects of synthetic turf such as slightly different ball bounce, roll and the footing and grip often experienced. For example last summer, the club faced Norwegian club Molde FK in qualifying rounds of the Champions League. Knowing that their Norwegian counterparts play their home games on synthetic turf, Dinamo Zagreb trained on theirs and managed an away draw (3-3), thus qualifying to the play-off round after the first leg also ended in a 1-1 draw.