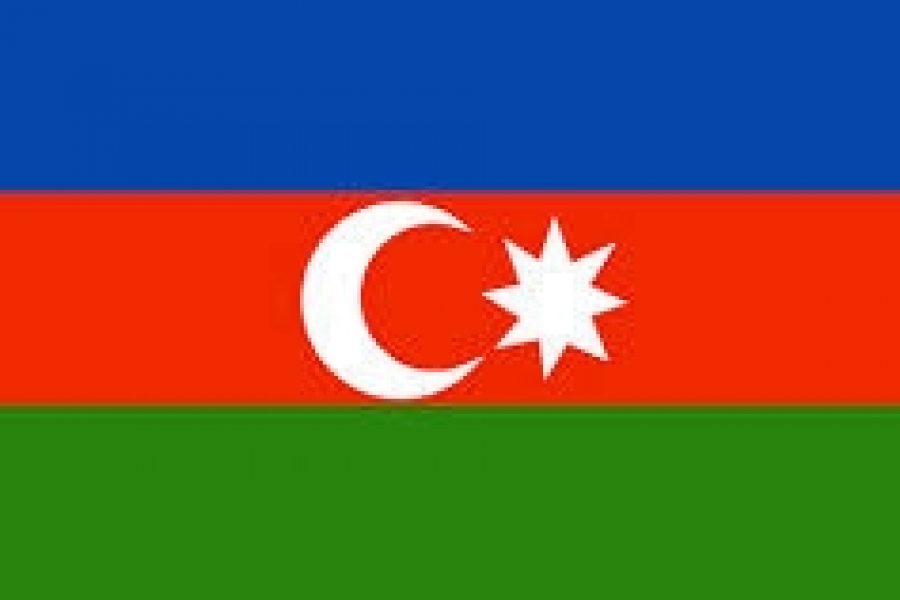 The tradition of these mini-pitches had its beginning in the FIFA U17 Women’s World Cup that took place in Azerbaijan in 2012. In the Fan Zone in the heart of Baku people were invited to show their passion and their talent on a synthetic mini-pitch. In its stunning setting with a view of the Caspian Sea on one side and the exotic silhouette of the old town on the other, it was an irresistible proposition. The success and the enthusiasm for the pitch were overwhelming so that FIFA decided to donate the pitch to AFFA after the tournament.

But also professional football clubs in Azerbaijan train and play regularly on synthetic turf. In April 2011 the AZAL Stadium has been opened. The stadium has a FIFA certified 2 Stars synthetic pitch as well as modern drainage and irrigation systems.

Another stadium that is regularly used for professional football in Azerbaijan is the Stadium Olympic Complex Simurq. The stadium has a capacity of 3500 seats and was initially constructed as multi-purpose facility. The reconstruction has been finished in 2008 after 10 million pounds have been invested in the pitch, natural turf training pitches, modern lighting fixtures, irrigation systems, drainage and a couple of service facilities including rooms for massage, for doctor’s and for a doping lab. The Complex also got an Internet café, a bar and café, as well as chambers for journalists and commentators.

Other FIFA recommended synthetic pitches have been installed in Azerbaijan in Tovuz, Mardakan and Sumgayit.

Photos from the ESTO Congress 2014