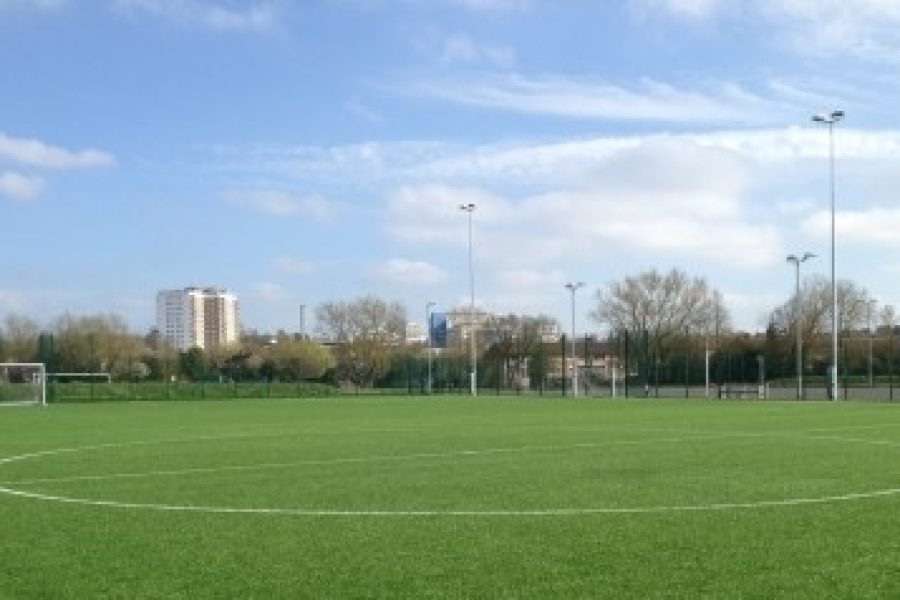 When a new football synthetic turf pitch was installed back in January 2012 at Oxford City Football Club’s home, there was great hope that it would highly benefit not only the club, but also the surrounding sportspeople community. This new installation was part of a larger project of sports facilities constructions at Oxford’s Court Place Farm, also home of Oxford City Football Club, playing in the Conference North, English football’s sixth division. This £2.1m project, which took three years from planning to completion, also includes six floodlit netball court.

All people involved in the conception of the project and who attached great hope to its success and profitability for local sports were proved right for having undertaken this task. Indeed, the new synthetic turf pitch for instance had massive success with community sportspeople of all abilities, as Oxford City Chairman Brian Cox said: “It is always used. We could have three of them and still fill them. People are ringing up all the time.” The pitch is used to its maximum, firstly serving Oxford City FC, then also the Oxford University Rugby League team, Oxford United FC when the weather affects their own training pitches and also many other groups.

This intense and diverse activity on the pitch is only possible thanks to the synthetic turf surface, which offers the required resistance and quality consistency all year round. The football and rugby combination would be lethal to a natural grass pitch, especially in winter, and would be very costly to repair or replace. New developments have also been enabled by the existence of the synthetic turf field, as mentioned by Colin Taylor, managing director and charity trustee of Oxford City Football Club. He said: “The last 12 months has raised the whole profile of Oxford City FC and we have made many new friends, building on our strong community principles”.

Renovated football facilities in the province of Valencia, Spain
Scroll to top