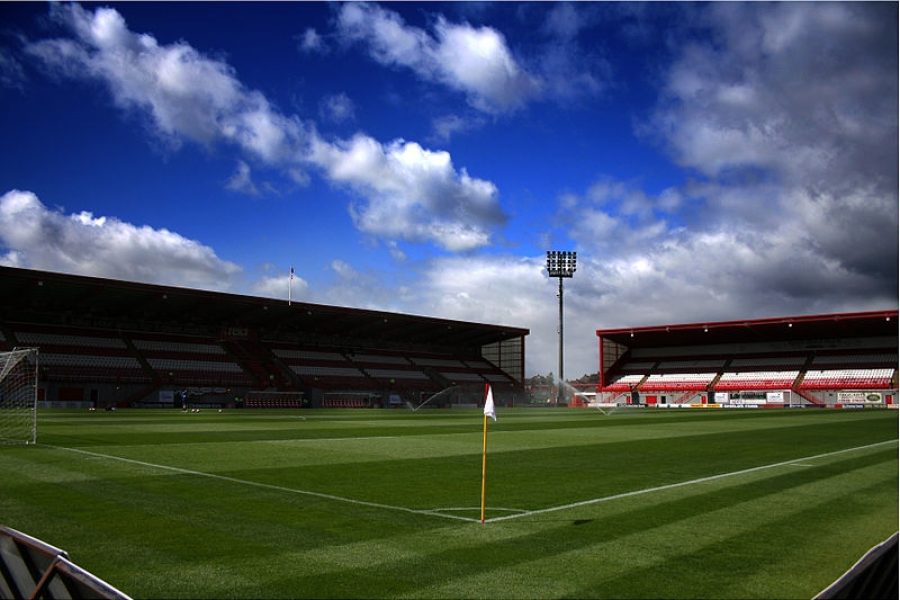 In Scotland, too many games get postponed during the winter season, as the pitches are not practicable due to the poor weather conditions (wind, heavy rainfalls and hail). Postponing games has a big impact on the club’s financial health, as crowd attendance is a lot bigger when games are played on the weekend rather than in mid-week. Researchers found that clubs incur extra costs and decreased attendances if games are postponed in the winter. Many matches are re-arranged as a mid-week fixture where attendances are lower on average. This presents an issue for Scottish clubs in particular since match attendances make up a greater proportion of revenue for Scottish clubs compared to other countries. Therefore having a synthetic pitch makes it less likely that teams training sessions or matches will be postponed due to the weather conditions.

Although the topic of synthetic turf has provoked much discussion within football circles in recent years, season 2014/15 saw the use of synthetic pitches in the top tier of Scottish football for the first time since 2005. Clubs such as Alloa, Airdrionians and Forfar have been using them in the lower leagues for several years now.

Synthetic turf was first trialled in English football in the 1980s. However these trials proved unsuccessful and the use of synthetic pitches was banned in England in 1995. In Scotland the first team to install a synthetic pitch was Stirling Albion, who played on one between 1987-1992 (SPFL, 2014). The next team to subsequently install one was Dunfermline Athletic in 2003, who at the time were playing in the Scottish Premier League – now Scottish Premiership.  However in 2005, following a vote by the rest of the league, Dunfermline were made to remove their pitch and go back to playing on a natural grass surface following complaints from players and fears over an increased injury risk.

Since then there has been an increase both in the quality of synthetic pitch and the number of teams that have adopted them in Scotland. Hamilton Academical installed a synthetic surface in 2004. Stenhousemuir followed in season 2006/07, with Alloa Athletic installing one the season after. It should be noted that at the time all these teams were playing in either the Championship or below. Season 2014/15 saw artificial pitches return to the Premiership for the first time since Dunfermline in 2004/05. With the promotion of Hamilton Academical from the Championship and the decision by established Premiership team Kilmarnock to install a synthetic surface there are now two Premiership teams using them and 12 teams out of the total 42 professional football league clubs (SPFL, 2014):

Shockpads: The Guarantee For Durability in Artificial Turf