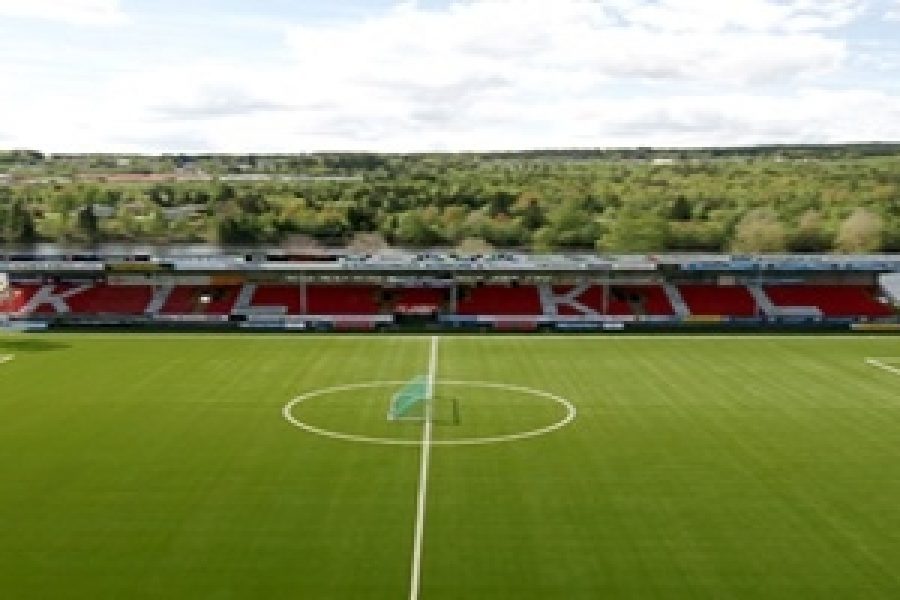 As of January 2012, Norway had a total of 1931 registered football clubs; with 897 full size synthetic pitches. Player participation in females under 18 has seen a 6% increase since 2004.

On the topic of synthetic football fields in Norway, Ole Myhrvold, Head of Construction, The Football Association of Norway said “We are forced to extend the season, and the clubs cannot manage this in a good way with natural grass. Our aim is to make football an all year sport, this requires artificial pitches”.

Norway has 4 major football stadiums installed with an artificial pitch, Color Line Stadion, Alfheim Stadion, Skagerak Arena & Aspmyra Stadion, home to Aalesund FK, Tromsø IL, Odd Grenland & Bodø / Glimt respectively. According to a study conducted recently, It is estimated that by 2014 there will be another 60 full size synthetic turf pitches and this number will rise up to 300 by 2020. Furthermore, the number of additional synthetic mini turf pitches is estimated around 800 by the same time. 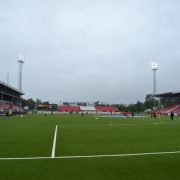 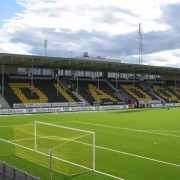 Re-use of re-bounce® shock pad, the highest level of recycling