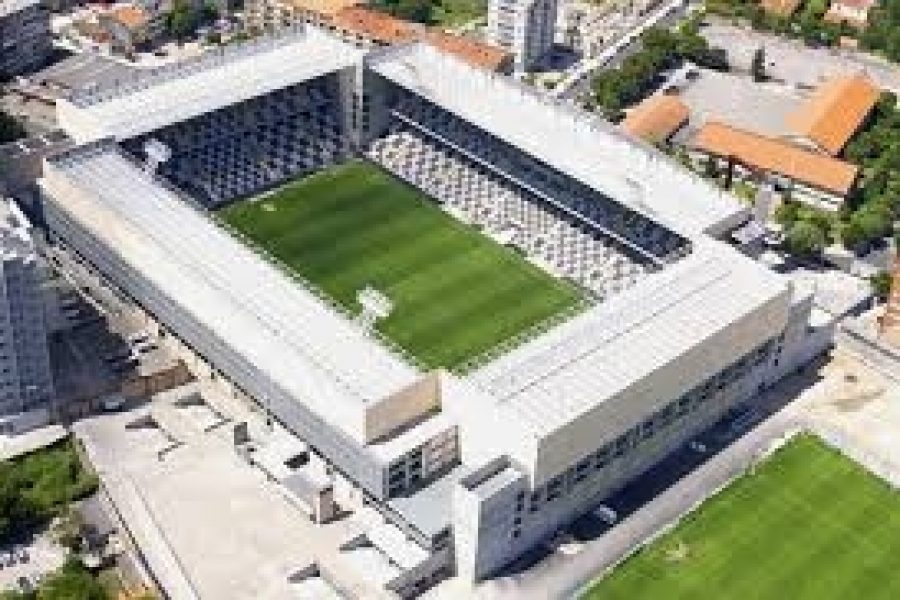 The Estádio do Bessa XXI in Porto has initially been built in 1911. It has a capacity of more than 28,000 seats and is equipped with a synthetic pitch. In 2004 the stadium has been used for competitions at the UEFA Euro. Before the competition started the stadium has been rebuilt on top of the old stands, each of them at a different time, allowing the club Boavista FC to continue playing. When Portugal was selected as host for the Euro in 1999, renovation plans did already exist and first works were underway.  From the renovation costs of more than €45,000,000 the Portuguese state took over nearly €8,000,000.

Boavista has been founded in 1903 and so is one of the oldest clubs in the country, playing in the Primeira Liga. It grew to become Porto’s second greatest club with sections dedicated to several sports, the most notable being the football section. Boavista spent 39 consecutive seasons in the Primeira Liga, winning in 2001, being together with Belenenses, the only team outside the big three to win the Portuguese Championship. It is also the most successful Portuguese club after the big three, in national and international competitions.

The highlight was their brilliant UEFA Cup run in 2002–03, when they were knocked out by Celtic in the semi-finals. Boavista enjoyed several other high points in the same competition, including the elimination of Atlético Madrid in the first round in 1981–82. Boavista qualified twice for the UEFA Champions League. In 1999–2000 they finished bottom of their group, thus being eliminated. Two seasons later they beat and knocked out Borussia Dortmund and Dynamo Kiev in the initial group stages, advancing to the next round with Liverpool. With their financial objective already met, new horizons opened up for the team as they began their group by surprising FC Nantes at home by winning and went to the top of the group after the draw between Manchester United and Bayern Munich, eventually finishing a respectable third, only one point behind the qualification.

Financial problems originated by the failure of the public entities promises and prompted the club to a “back-to-basics” attitude, betting on younger players and resurrecting the club’s youth academy, which launched the careers of well-known players.

After a long legal battle, in June 2013 Boavista was entitled the right to come back to the Portuguese Liga Zon Sagres. Also, after a negotiation with the creditors of the club, the debt was cut in half, which created a lot of hope for the future, and a good number of members of the club are returning once again to the famous Estádio do Bessa. On April 2014, the Executive Committee of the League approved the application for participation in the Primeira Liga in the 2014/2015 season.

The women’s team is one of the strongest in Portugal, having won several titles in a row during the 1990s, as well as the formation U-19, U-17. U-15 and U-13 teams, that won all national championships, and brought up several talented and famous international players. 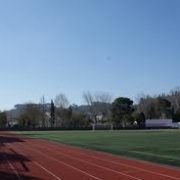 Geofill has no limits: completed the installation of Kanagawa FA football p...
Scroll to top