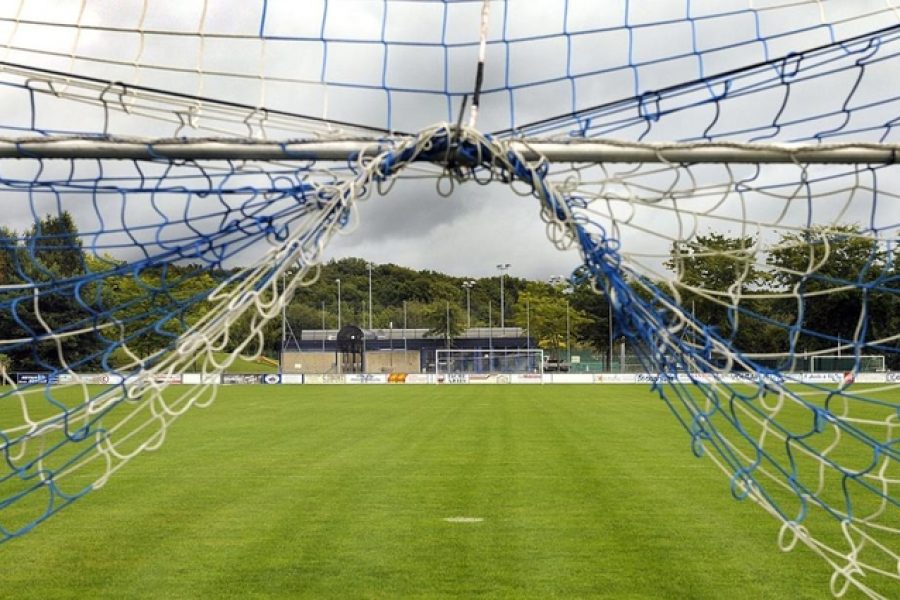 At least two reasons motivated the municipality of Gland (Swiss romande) to undertake a credit of 3.64 million Swiss francs to improve the facilities of its sports centre in En Bord. First, the town’s football club FC Gland keeps growing significantly. With its 700 members and 32 teams, it is the third most important club of the Canton of Vaud. Secondly, the current cohabitation is difficult between FC Lusitano, the Rugby Club and the Centurions (American football) in the town’s other sports field of Les Perrerets (north of Gland), often damaged when in wet conditions.

With population growth in and around Gland, the municipality states that the football club could create a new team every year. “If nothing is done in the near future, FC Gland will be obliged to refuse any new player registration,” warns Daniel Collaud, head of sports for the town.

The creation of a new football synthetic field will benefit FC Gland and enable the Lusitano rugby club (70 members) to move to En Bord, hence ending the cohabitation with the Centurions. Thus, there will be more availability on the field of Les Perrerets for the Centurions and other clubs to train.

The works at the En Bord sports centre will also include the construction of two dressing rooms and insulation for the existing buildings. The bar will be refurbished. Early 2014, the project to renovate the changing rooms and the refurbishment was initially rejected by the Town Council. The Municipality then appointed a specialist to assess future equipment needs. It was on the advice of that specialist that the funding was granted for the renovations. “Destroying and rebuilding would have cost much more,” argues Thierry Genoud. Further extensions are planned for the future.