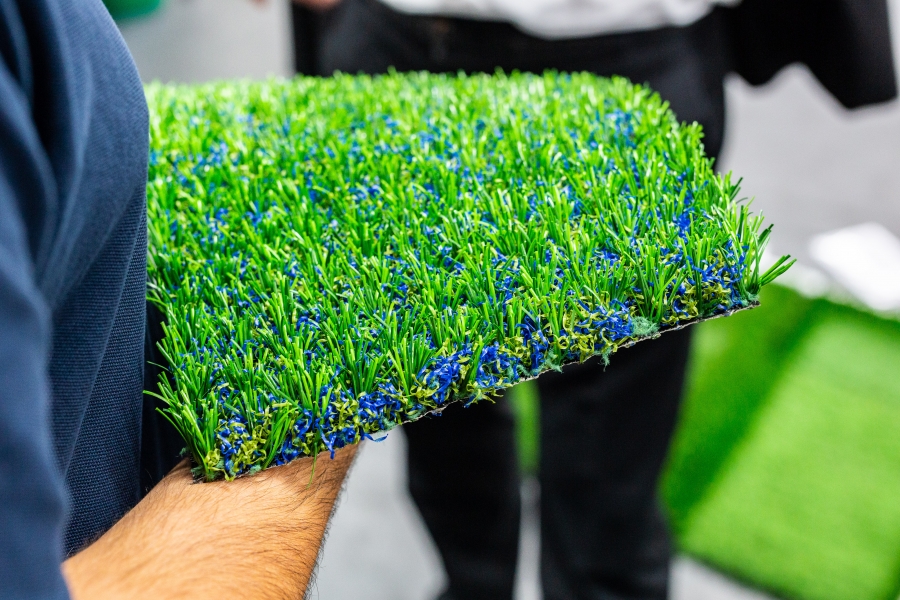 It’s a truism that after every world championship the focus is on the next. The same applies for football. But it would be a mistake to think of 2022 and Qatar already. Because the next World Cup is happening at the end of September – and it will be held in Lisbon. The Portuguese capital will play host to 32 teams from around the world as they battle it out for the biggest title in small-sided football. The venue for the Socca World Cup is the stadium in the Praça do Comércio, which has been built specially for this event. This square marks the centre of the vibrant capital city and is where all the matches in the tournament will be held.

Germany’s national team will also be in on the action under the excellent leadership of national coach Malte Froehlich and assistant coach Sebastian Maak. The games will be played just like the “big ones”: the group stage consists of eight groups, each with four teams. The teams all play each other with the aim of finishing in the top two of each group to reach the last sixteen. They then move on to the knockout stage to try and make it to the final on 29 September 2018. The German team’s first opponent is India, followed by Croatia and Angola. The games are played on a half-size pitch – and on synthetic turf from Polytan.

Polytan has created the “LigaTurf Socca” playing surface in conjunction with the International Socca Federation (ISF) specifically for this major event. This synthetic turf is custom-made and has smooth and textured filaments like the LigaTurf Cross system, although in this case they are green and blue. And this surface is likewise extremely robust and easy to maintain. Friedemann Söll, Head of Product Management & Marketing at Polytan, comments on “LigaTurf Socca”: “We are proud that our latest technological advances enable us to contribute to an event that brings so much pleasure to people across the world. Events of this kind show that sports events are moving increasingly from out-of-town stadiums into the inner cities and the big squares where they can reach spectators on an emotional level. We provide easy-to-install, temporary systems to cater for this clearly identifiable trend so that professional sport can be practised in such venues as well. And, needless to say, we are also taking the opportunity to demonstrate the numerous attributes of synthetic turf systems in Lisbon in conjunction with our partner ISF.”

Shahzeb Trunkwala, Vice-President of the ISF, emphasised the fact that its partnership with Polytan is set to continue after the current World Cup and into the future. Christoph Koechy, who manages all the sponsorship activities around the World Cup, believes he is receiving the best possible support from Polytan and the “very best artificial turf you can get anywhere”.

ESTO and STC Joint Statement on the September 12 Zembla Story ‘The artificial...