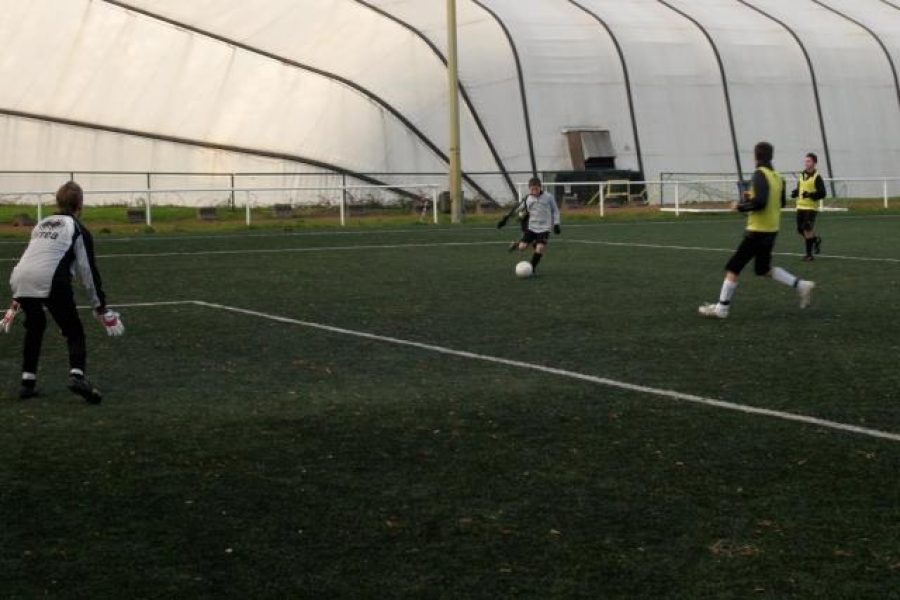 The Sporting Club Charleroi (SC Charleroi) is a football club playing in the Belgian Jupiler League (1st division). The club has for now played 50 seasons in 1st division throughout its history but is yet to win it for the first time. Therefore, the club knows that to continue to grow, it must not only improve the quality of its first team, but also invest in its youth academy. To this end, Charleroi just issued a project for a new synthetic turf field and new lighting on the site of Marcinelle in the Walloon Region.

The project will then go through the normal tender process before the work starts. Sporting Charleroi hopes to have the synthetic pitch for the start of next season or at least no later than the end of the summer.

In March of this year, the club communicated on the situation, club president Mehdi Bayat referred to the project of building the new synthetic pitch in Marcinelle, where the first team also holds its training sessions (with Tubize as another host of training sessions), and hoped to have it delivered before the 2016-2017 season starts. For now, it is also true that Sporting does not have a training site worthy of a professional club.

“Having to go train in Tubize shows our problem of infrastructure,” admits Pierre-Yves Hendrickx, the club general secretary. “One field in Marcinelle for the pros, everyone agrees that it is too little. We recently presented to the staff and players our projects on this subject. Eventually, the first team will leave Marcinelle and Tubize for new facilities but it is a huge job and a large budget. This is part of our medium-term plans”.