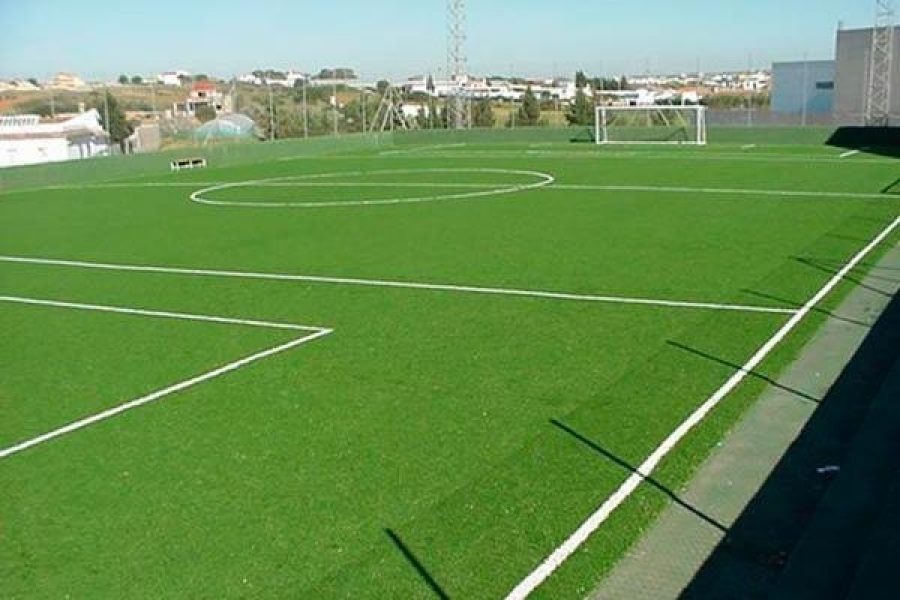 The Campo de futbol municipal de Carcer, located in the province of Valencia, was inaugurated last year by the president of the council of Valencia, Alfonso Rus, and the mayor of Càrcer, Marta Hernandis.  Among the attractions of this new sports complex was the synthetic turf football pitch, installed to meet FIFA 2-star quality certification. In a general manner, the sports centre was actually renovated, also to suit FIFA approved standards. This renovation brought other installations such as new goals and lighting equipment, but also a modern irrigation system.

This project has been enabled through a singular agreement for the installation of synthetic turf for an amount of 150,000 euros and through what is called the Scheduled Action Plan 2013 for an amount of 40,000 euros. The funds were provided by the local provincial council, also funding the new irrigation system and lighting.

Currently, this football field is used weekly by more than 60 children from the local football school and by the home team Unión Deportiva Càrcer. The president of the council of Valencia, Alfonso Rus, stated that this project was “very necessary” because “this sports facility has become a scene of modern and contemporary football.”

From her part, the mayor explained that “Cárcer only has one municipal pitch, otherwise the rest being dirt, making it difficult for sport development in town.” Therefore, “it was very important to renew this facility which has more than 50 years of service,” said Hernandis, who also reported that “this will benefit to children of the town, plus eight neighbouring towns that do not have football schools but support Càrcer’s football club”. Finally, she explained that the purpose of this implementation is to “promote sport”.

‘Synthetic turf is a world solution’
Scroll to top