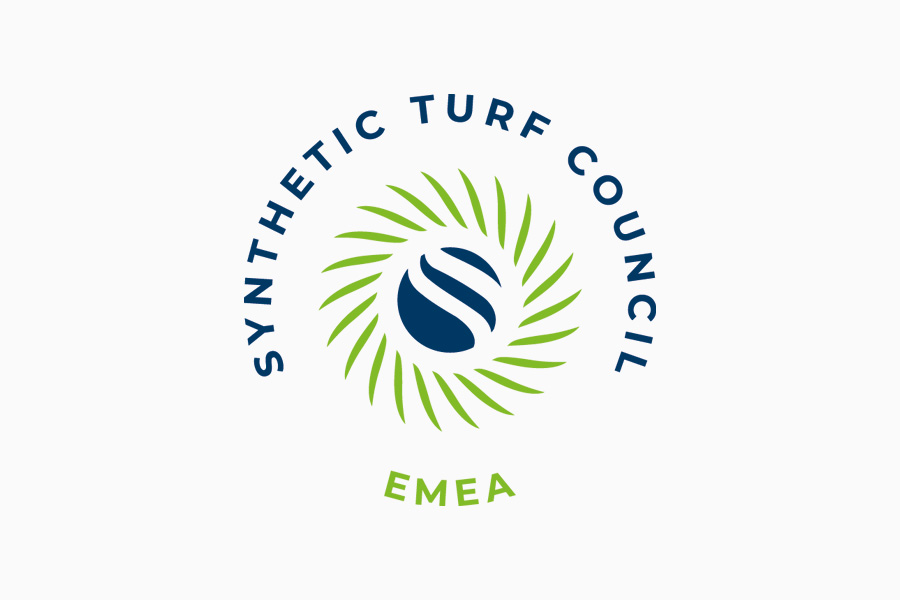 As you are aware, the European Chemical Agency (ECHA) is proposing to ban all intentionally added microplastics in an attempt to significantly reduce pollution from microplastics. If adopted, this proposal will also affect polymeric infill for synthetic turf fields.

At the moment ECHA is considering all input received during the public consultation period. On behalf of the entire synthetic turf industry, the ESTC submitted comprehensive information in which we detailed it is unnecessary to include polymeric infill for synthetic turf fields as it is possible to maintain the infill within the field perimeter. We also pointed out to the ECHA that the implications of a ban would be much bigger for sports and sports participation than the solution they are trying to pursue.

We have now reliably been informed that the ECHA will consider two options with regards to infill for synthetic turf fields:

It is encouraging that the ECHA is considering alternatives to an outright ban, taking immediate effect and we call on all members, as well as the entire industry, to embrace the opportunity to make a difference.  The more we will be involved in showing our support and actively implement of Option 2, the more likely it is to be adopted.

Following an invitation by the European Commission to develop a way of monitoring infill migration from fields, the ESTC has appointed Dutch research institute TNO to take the lead in developing such a monitoring system. The ESTC has instructed TNO to do so independently of the synthetic turf industry.

Furthermore, the ESTC is pleased to learn that the European Standards Committee (CEN) has issued an official number (CEN/TR 17519) to the CEN Technical Report detailing containment methods. This Technical Report was drafted in close cooperation with the ESTC. The process to obtain approval to publish this document will commence next week and the ballot period will close in May.

Information from this document is currently used to draft an ESTC Guideline to maintain infill within the field’ perimeter. We expect this document to be finished by mid-March latest and you will be notified as soon as it is available.

ESTC is in contact with FIFA, UEFA, World Rugby and FIH as well as national football associations and we try to have these mitigating measures to be included in their quality programmes. World Rugby has already indicated that they will make such measures compulsory from later this year. Marc Douglas (World Rugby) will host a conference call on 19 March, 11 am CET to explain the implications of their decision. This conference call is exclusively for ESTC members. If you want to participate, please register yourself here.

The decision of ECHA is expected by the end of June, after which another two-month consultation period will start. We will update you regarding this matter as soon as we have received new information. 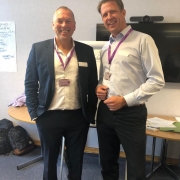