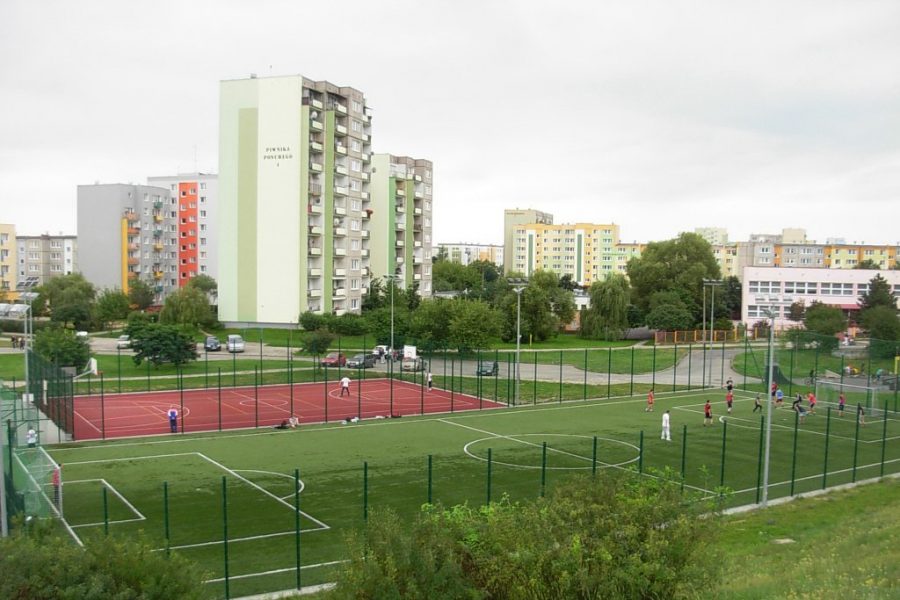 When you ask a random person in Poland about synthetic turf pitches you will definitely hear about “Orlik”. The name originated from a Polish government project to build synthetic turf football pitches adjoined to volleyball or basketball fields in each municipality in Poland before Euro 2012 (co-hosted by Poland).

Orlik is usually built within elementary (grade 1-8) or high school (grade 9-11) arena. The name (translated: Little Eagle) refers to the coat of arms of Poland, while the Polish national teams are called The Eagles. The entire programme was equally financed by the State Treasury, voivodeships and municipalities. It was primarily aimed to provide proper national-scale infrastructure for sports & fitness education for Polish school children.

Standard size of Orlik synthetic turf pitch is 30 m × 62 m and its one and only purpose is playing football. Every single one also has artificial lighting that enables the pitch to be available at almost every time of day – often Orliks operate for 18 hours a day, from very early morning till midnight. Pitches serve not only for school kids but also adults football amateurs who often book the venue to play popular 5-a-side games (and other varieties usually played among groups of friends), business league games and other tournaments.

The first Orlik synthetic turf pitch was built on June 1, 2008 in the village of Izdebki, Subcarpathian Voivodeship which has less than 3000 inhabitants. The entire programme was completed in 2012 with over 2600 synthetic turf pitches having been put to use across Poland (the initially proposed number was 2012 which was eventually exceeded due to increased funding and popularity of Orlik pitches). During years 2008–2012 the Polish government spent around a billion Zloty (around $300 million). A total number of 1668 municipalities benefited from the Orlik programme. West Pomeranian Voivodeship leads with the total number of 175 objects having been built in the area.

The success and popularity of the project resulted in the name Orlik having become a common word describing a synthetic turf football pitch. The social impact was that young football enthusiasts are not seen on ‘wild’ outdoor football grounds but rather organize themselves in groups to make the most use of an Orlik in their neighbourhood. Another positive outcome is kids’ safety – while using Orlik they are under the eye of a dedicated pitch caretaker whose responsibility is not only technical maintenance of the ground but also making sure everyone uses the premise accordingly to the rules. Will the popularity of Orlik pitches result in a talented new Polish football generation? We will see within the next decade or so… 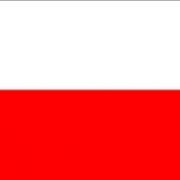