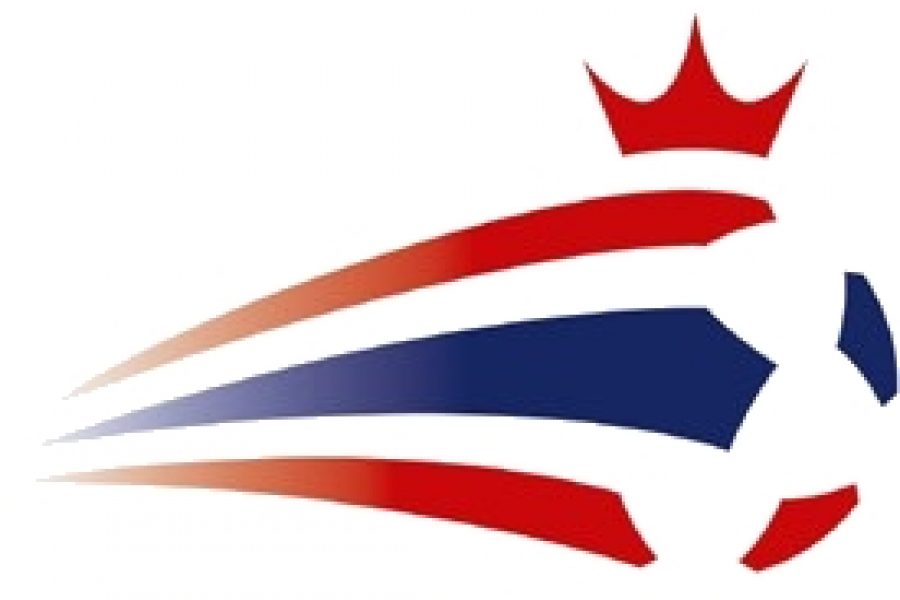 The aim of the consultation was to help review and inform the debate on whether the Regulations should be amended to permit the use of synthetic surfaces in League Matches in the future.
The Football Association at that time permited the use of synthetic turf in its competitions (Trophy, Vase, WPL, Sunday Cup etc) and, from the 2012/13 season, in the preliminary rounds (only) of The FA Cup. Football Conference rules prohibited the use of a synthetic surface ‘without the permission of the Board’. Football League and Premier League rules both stated, ‘No League Match shall be played on an Artificial Surface’.

Approximately 1700 individual responses were received to the Consultation Questionnaire with further responses submitted offline. The overall results indicated a general willingness to support the use of synthetic turf within The Football League, with 90% of respondents being individual supporters. There are significant differences of opinion between various stakeholder groups, and notably those participating in professional football as players and managers indicated resistance to introducing synthetic surfaces in league football.

A large amount of qualitative feedback from the respondents was balanced and pointed to various perceived advantages and disadvantages the use of synthetic surfaces may bring.

Notably a majority of supporters completing the questionnaire online felt the introduction of synthetic surfaces would be of benefit to professional football and would support its use in both League and cup competition. However while there was some appetite for its implementation amongst some supporters and a minority of Football League clubs, There was significant resistance from other key stakeholders and clubs.

You can find more details in the Consultation Document and the Results.

The English Football Association voted in support of synthetic football pitches in March – probably also a consequence of the consultation made by the Football League and from next season clubs will be allowed to play on synthetic turf in every round of the FA Cup and the decision by the Premier League as to whether they will consider the use of synthetic turf is expected in due course.

Photos from the ESTO Congress 2014