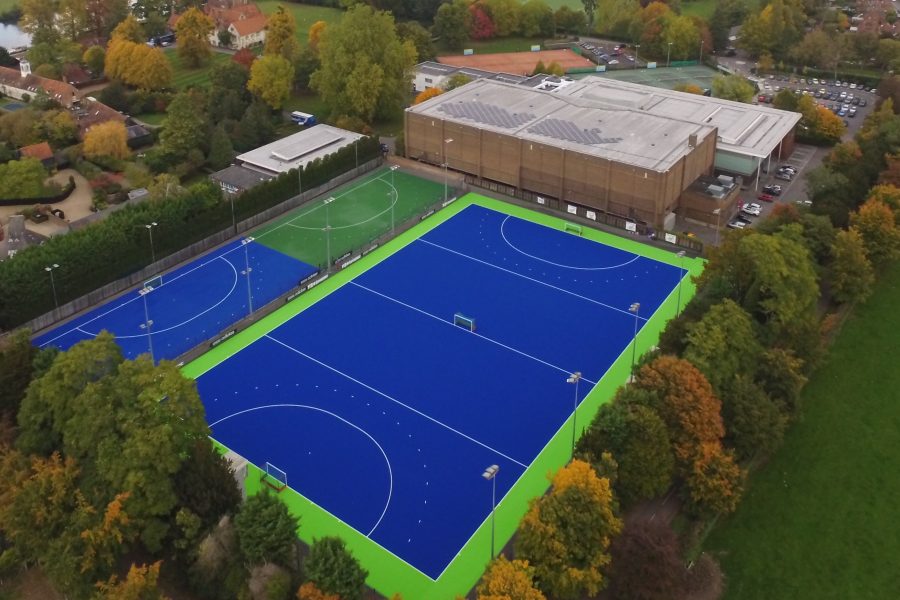 Polytan will be in on the action when the world’s top athletes pit their strengths against each other at international level this summer. The turf used for the hockey matches in Rio comes from Polytan, as was the case in London and Beijing too. Blue and green versions of the new Poligras Platinum CoolPlus synthetic turf system are being installed. The very same hockey pitch has also been available to the British hockey squads at Bisham Abbey National Sports Centre since last October. The professional athletes are thus ideally equipped to prepare for the Summer Games.

The pitch comes in an eye-catching colour combination: a blue playing field with a light green border. The blue part of the playing field in particular is a hit in terms both of its design attributes and its appearance: ever since the blue pitch made its debut in London in 2012, the enhanced contrast between the dark playing surface and the light hockey ball has been appreciated by players, spectators and television audiences. The blue pitch in England’s capital city had a playing field with a pink border and was likewise a synthetic hockey turf system from Polytan.

Polytan has refined this synthetic turf system in terms of both colour and technology for the upcoming hockey tournaments in Rio: a higher stitch density and special texturing technology mean that even more accurate moves are possible when playing on Poligras Platinum CoolPlus.

Sally Munday, Chief Executive of England Hockey: “We have enjoyed a fantastic relationship with Polytan for a number of years and once again they have done a first-class job of installing the new pitch at Bisham Abbey. The quality of their product is outstanding, the installation work went without a hitch and the feedback from the players has been excellent.”

Bisham Abbey National Sports Centre is one of three national centres of excellence in England and was set up by Sport England, the central sports organisation. The venue enables British national hockey teams to make professional preparations for forthcoming competitions, as well as elite athletes in other disciplines.

Kevin Burton, Head of National Centres, Sport England: “In order to ensure our Great British hockey players had the best possible chance of success in future sports competitions, Sport England took the decision to replace the hockey surface at Bisham Abbey with the exact same surface that will be installed for the international sports competition in summer 2016. The process from our first contact with Polytan, working through the delivery of the project, to the handover was incredibly efficient and caused minimal disruption to ongoing operations. It helped enormously only having to deal with one company, as Polytan not only manufacture the carpet, but undertook the installation as well. The feedback from our hockey players and travelling international camps has been overwhelming. We are delighted with the surface as well as Polytan’s first-class service.” 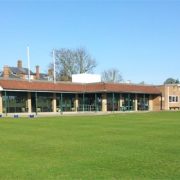 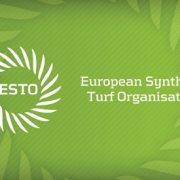 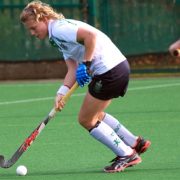 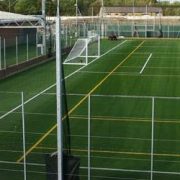 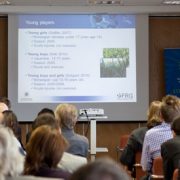 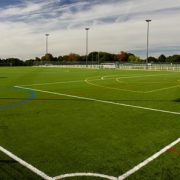