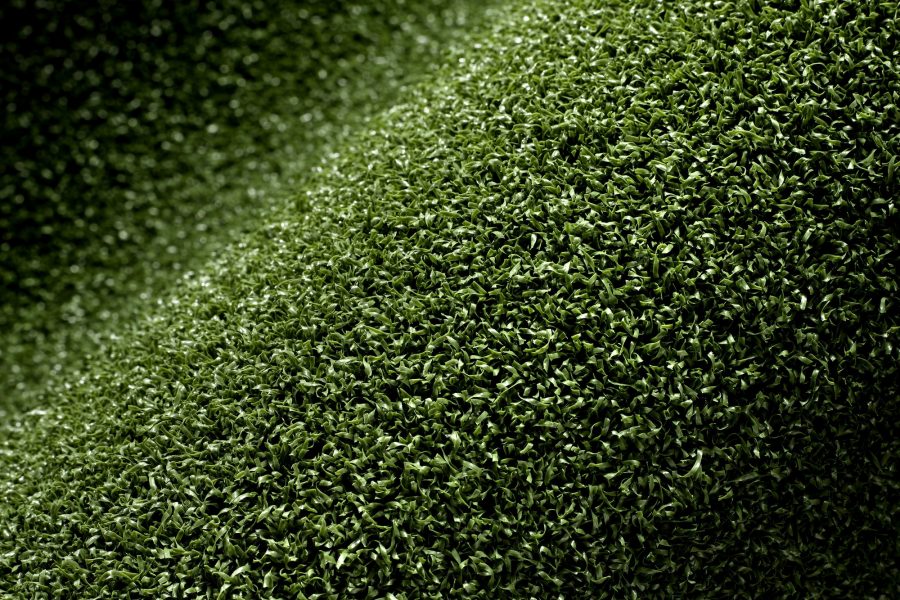 The new water based field will be installed at the joint complex of the Monkstown Hockey Club and the Rathdown School in Dun Laoghaire, a town on the west coast, just south of Dublin. The high-quality synthetic turf system will be made from TenCate Monoslide™ LSR® fibres and G16 backing. The field is durable and sliding friendly thanks to the usage of TenCate Monoslide™ LSR® fibres. The G16 backing provides strength, stability and keeps the playing field level. GreenFields will install the new hockey field. This will be the first water based GreenFields® TX field in Ireland.

The Monkstown Hockey Club was founded in 1894 and one of the oldest hockey clubs from Ireland. The club is also one of the most successful, with an impressive track record full of championships both seniors and youth. No wonder Monkstown in its rich history many internationals brought forth – and still produces.
The men’s team has been playing since time immemorial at the highest level and was recently in 2012 and 2013 champions. In 2014 Monkstown won the European Champions Trophy for clubs. Last season the club debuted in the Euro Hockey League. Monkstown is trained by former international Graham Shaw, with 151 caps a celebrity in Ireland. Monkstown is also known for its youth. Currently the club has about 300 juniors, the largest number in the country.

The installation of the new synthetic turf field is a joint initiative of hockey Monkstown and girl boarding school Rathdown, many students back hockey at Monkstown. The new, state-of-the-art facility underscores their sporting ambitions: to offer the best conditions for the athletes to peak performance.
But the field is not only being built for the hockey players at Monkstown and Rathdown. It also serves a social purpose: more people, especially children, to get exercise. Thus, soon, other schools in the region make use of it. The TenCate Monoslide™ LSR® synthetic turf fibres make this possible, since the fibres are suitable for hockey 24 hours a day, all year round. The new pitch and accommodation needs to be ready in September when the new hockey and school season starts.