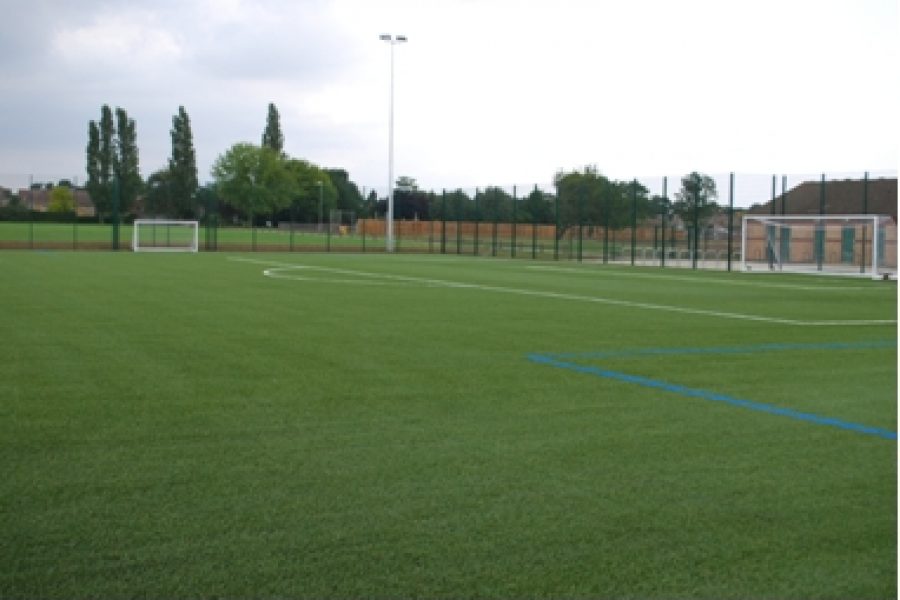 In April 2011, when the Peterborough City Council awarded the contract for the construction of a new synthetic turf pitch at the Grange in Netherton, Peterborough, much praise was expressed by the local community towards that project. Indeed, the FA had identified that there was a pressing need for such a facility in the area and that local grassroots would receive a significant boost as a result. This project was partly funded by the Football Foundation, a sports charity funded by the Premier League, the Football Association (FA) and the Government.

This new synthetic turf pitch was officially opened by England Under-21 manager back then, Stuart Pearce in November 2012. It now serves as the playing field for a wide range of football teams from the local community, starting from Netherton United Football Club, the largest club in Peterborough with 30 football teams, but also for local schools -Jack Hunt School, The Peterborough School and Peterborough Regional College.

Ron Seddon, chairman of NUFC, said the new pitch was part of a plan to create a real community hub and that he saw the facility to be used by all strands of society including ladies’ football, the disabled and ethnic minorities. He also stated: “This is something we have had in mind for a number of years, it really is great news. When you consider the winter weather we now get and the amount of games that got cancelled last year, having this pitch will really make a massive difference.”

This new surface, made up of long synthetic fibres filled in with rubber making it more realistic than astroturf and safer than grass, is certified FIFA one star quality. It already allows Netherton United Football Club to deliver their ambition of facilitating football for all throughout the local area, thanks to the extensive hours of playing time it can sustain, with its all-weather usability characteristic. Regarding this aspect, Stuart Pearce said: “new all-weather synthetic turf pitches, like the one in Peterborough, are crucial to the development of young aspiring footballers, who need quality facilities to train and play on”.