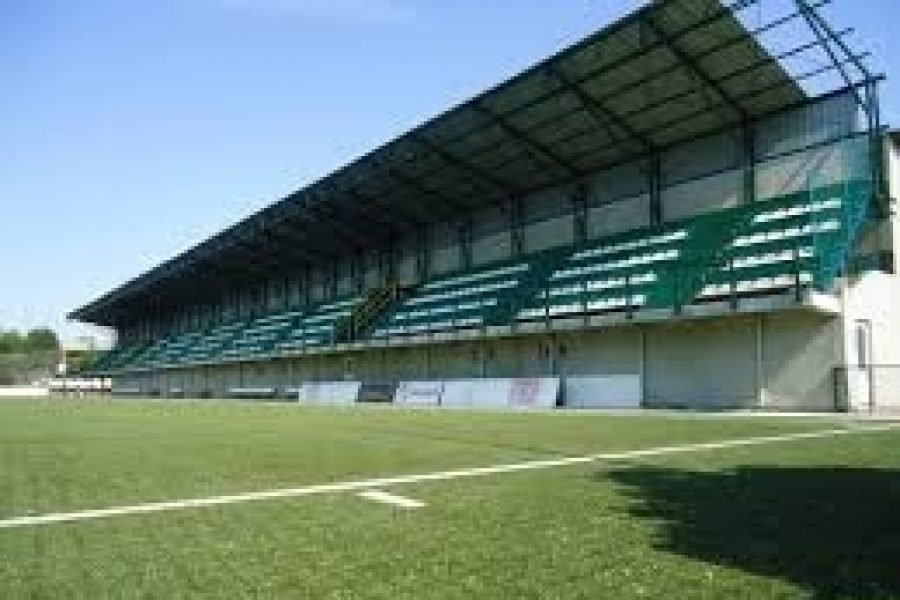 Even in Serbia the popularity of synthetic turf within professional football is increasing. FK BASK is one of the oldest clubs in Serbia, currently competing in the 2nd tier. Today FK Bask is playing at Careva-Ćuprija-Stadion, which was renovated in 2011 and now benefits from a synthetic pitch as well as a capacity of 2400 seats.

Initially founded in 1903 as ‘Soko’ football club they can look back on a long tradition, even though domestic competition was rare in the first years. Due to natural preconditions and political needs the playfield had to change a couple of times.

The first matches between the two domestic clubs Šumadija and Soko took place in 1906, leading to the tradition of the rival matches between FK BASK (former Soko) and FK Šumadija. Even in exile during the First World War a large group of players honoured their club and found Soko Pro-Roma in Italy. After the war the club was immediately re-established and continued working, but the results of the team were alarmingly bad. In constant struggle with problems, at the end of the second decade of the 20th century, the club was heading up with the best Belgrade clubs and in 1929 Soko made started their first triumphs. In the same year, they also successfully played against other Yugoslav First League clubs. For the first World Championship in 1930 Soko had three of its players in the Yugoslav national team.

Almost simultaneously Belgrade assembly, for the necessities of the railway, took away from BASK the playfield in Topčider, so, for some time, the club had no field of their own. BASK had even struggled for a permanent place in the Yugoslav championship, which was played in the beginning of 1930s using a cup system.

With the beginning of the Second World War BASK had a major fall in their results and failed to make any major results in the competition. At the end of the war, most of the major existing clubs were disbanded by the new authorities. BASK was no exception. New football collectives were founded, with new names that were more appropriate to new times and circumstances.

In the parts of Belgrade which were the home of BASK, a club named Senjak has been founded, and competed in regional Belgrade leagues. In this environment the idea was born, that this club could take over the tradition of BASK of gathering young people from that part of the city, especially as the club got the playfield on the edge of Topčider park, very close to the former stadium of SK Soko, where it is today. This idea, however, could not be realized immediately. In 1953, on the 50th anniversary of Soko and BASK, on the Annual assembly, in the presence of many members of the pre-war club, FK Senjak took over the name BASK and all the traditions of this oldest football collective in former Kingdom of Serbia. Since then, until 2005, FK BASK has been competing mostly in the Serbian League Belgrade. After winning the Belgrade First League in 1971 BASK was promoted to the Serbian League North where it played for most of the later period.

After the break-up of SFR Yugoslavia, BASK has been competing mostly in the second and third national levels. In the season 2010-11 BASK archived major results, and finished the season as champion of the Serbian First League. This meant the direct promotion to the highest national level, the Serbian SuperLiga, however the club direction decided that they would not be able to guarantee the financial backing for the SuperLiga and thus withdrew leaving their place for FK Novi Pazar which had finished third.