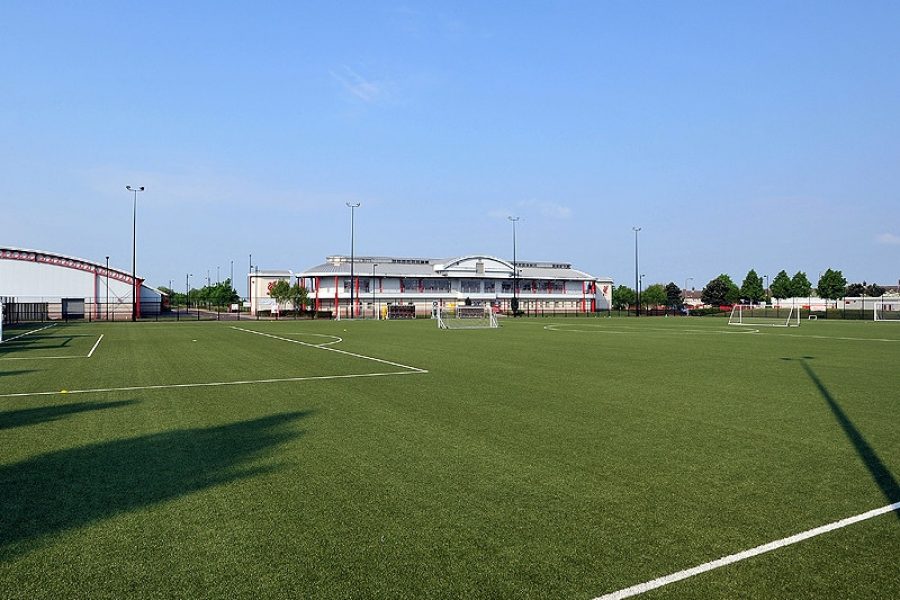 Liverpool FC are maintaining since many years a strong enthusiasm towards their youth academy and bringing young talents up to the professional squad of players. They have been breaking new grounds as their academy was the first purpose-built academy in Britain, which was unveiled in January 1999. Situated on a large industrial estate in Kirkby on the outskirts of Liverpool, the centre boasts ten grass pitches and a specialist goalkeeping area; four of the pitches are floodlit, and all feature full drainage and irrigation systems.

Having proved that they are among the very best clubs in the Premier League in terms of producing players in-house for the professional team, enabling the emergence of club legends (Gerrard, Owen, Carragher, Fowler) and more recently young talents (Sterling, Flanagan), Liverpool FC are looking to maintain this status and important capability for a professional football club. This obviously supposes being at the forefront in terms of training and development facilities for the youngsters.

In this regard, October 1998 saw the completion of the construction of a full-size Monotex synthetic turf pitch after decision from LFC’s academy directors, this was followed in July 1999 with the installation of the surface in their indoor area. As the club leaders were delighted with how the quality of the turf has been developed and improved, was installed a new synthetic turf system at the Academy’s training ground in 2009. Indeed, after over a decade of heavy use, Academy staff realised that the surface was beginning to look tired and would need replacing. The club was aware there had been many developments in surface and fibre technology since 1998, they were anxious to ensure the Academy had the very best surface available.

This last turf system is the worldwide leader in terms of FIFA Recommended 2 Star certifications. John Owens, the former manager of the FC Liverpool Academy was pleased: “the first time we used it, we knew it was exactly what we needed.”

LFC took this turf replacement very seriously as they embarked on a programme of research and evaluation of surface systems in use within the professional game. Indeed, the Academy talked to current users of various new surfacing systems to learn from their experiences. They carried out a number of visits to installations to enable Academy staff to assess at first hand their suitability. Ged Poynton, Stadium and Operations Manager said about the replacement decision: “It was an easy decision to make because this (new turf) was an improved version of an already well tried, tested and high performing surface”.

An example of prolonged reliance to synthetic turf pitch