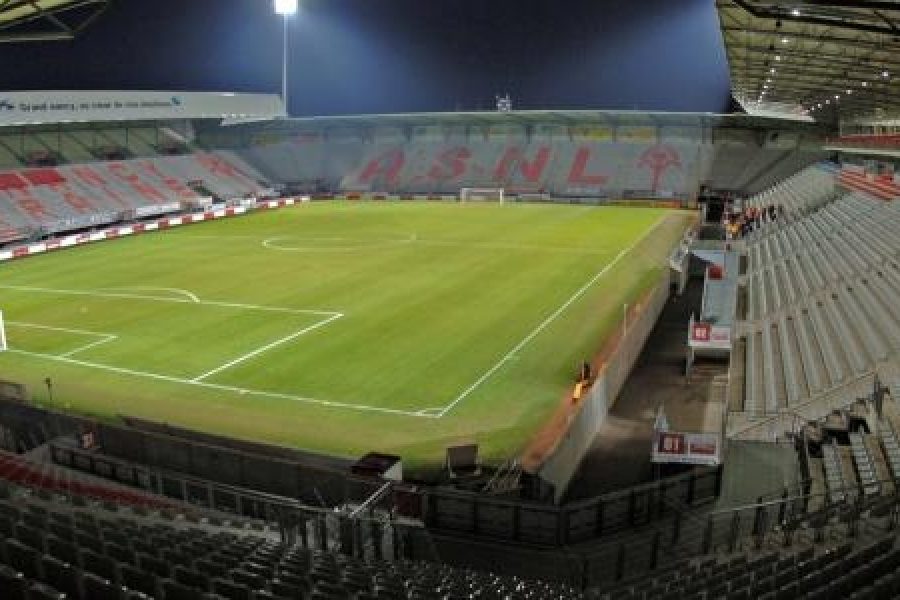 Back in 2010, Nancy and Lorient became the first two clubs in the history of the French first division to play home matches on synthetic turf, which also made them the only clubs in Europe’s five leading professional leagues — the English Premier League, the Spanish Liga, the Italian Serie A, the German Bundesliga and the French Ligue 1 — to play at home on a fully synthetic surface.

It is a bold move, inspired, despite the approximately €1.5 million installation cost in Nancy, by long-range savings, by the desire to stage concerts and other events in the stadium and by the need for a solution to the annual challenge of trying to produce a high-quality field in a difficult climate. Professional clubs in Russia, Northern Europe and Alpine nations like Switzerland and Austria have already widely adopted artificial turf to improve cold-weather playing conditions. Nancy is hardly Siberia but can get chilly and rainy.

Apparently, when the winter comes in Nancy, they have to heat the field for nearly three months using fuel. In addition to synthetic turf the club also plans to renovate the stadium and add a retractable roof that will also help for the harsh weather conditions.

Turf’s arrival in Ligue 1 also reflects broader trends in sports at the recreational and developmental levels, where new-generation turf fields — many of them with infills composed of sand mixed with crumb rubber or thermoplastic granules that mimic dirt — are a growth business in schools and training grounds worldwide. There are more than 5,500 synthetic turf fields in North America alone.

It has taken nearly half a century for synthetic turf to make it to Ligue 1 since the original brand was installed in the Houston Astrodome in 1966 after the natural grass baseball field being used indoors died. By 1974 synthetic turf was being used widely, even in the N.F.L. Super Bowl. But a backlash was soon under way, with the new Chicago White Sox baseball team owner, Bill Veeck, ripping out what he called the “phony” infield in 1975 and replacing it with grass. Today all but two Major League Baseball parks in North America use natural grass, although synthetic turf does remain the dominant surface in Japanese professional baseball.

Turf today clearly bears little resemblance to the close-cropped carpets of yore with their unforgiving surfaces and fast-fading colours. Nancy’s turf, from the first row of the stands, could pass for natural grass, in part because the infill material has been coloured brown to pass for dirt.