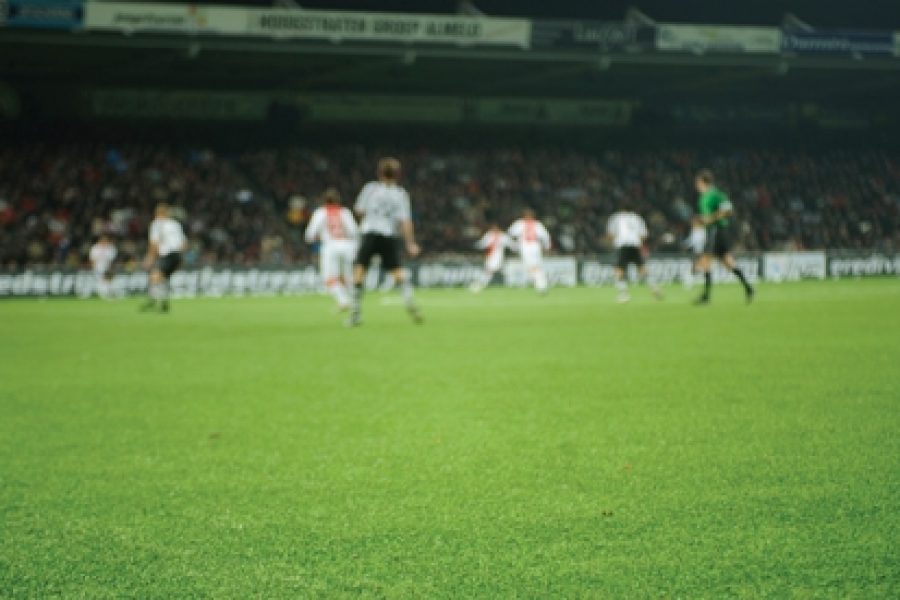 A recent study, conducted into the probability of injury when playing football on a synthetic turf pitch versus natural turf, has found further evidence in support of the use of synthetic turf surfaces.

From the sample tested, slightly less than two thirds of the exposure time was played on natural grass however more than 75% of injuries occurred on this surface. When the study combined all injuries from both matches and training, it found that the risk of injury on synthetic turf was 10-14% lower than on natural grass.

Additionally, the investigation found this to be the case for males and females, youths and adults, and highlighted that there was a lower risk of foot, ankle and knee injuries specifically when using synthetic turf surfaces.

To read the full investigation published in the Journal of Sports Medicine, click here.

The findings from the study provide further support for synthetic turf surfaces in an argument that has existed in the industry for many years.

To read a summary of the study, click here