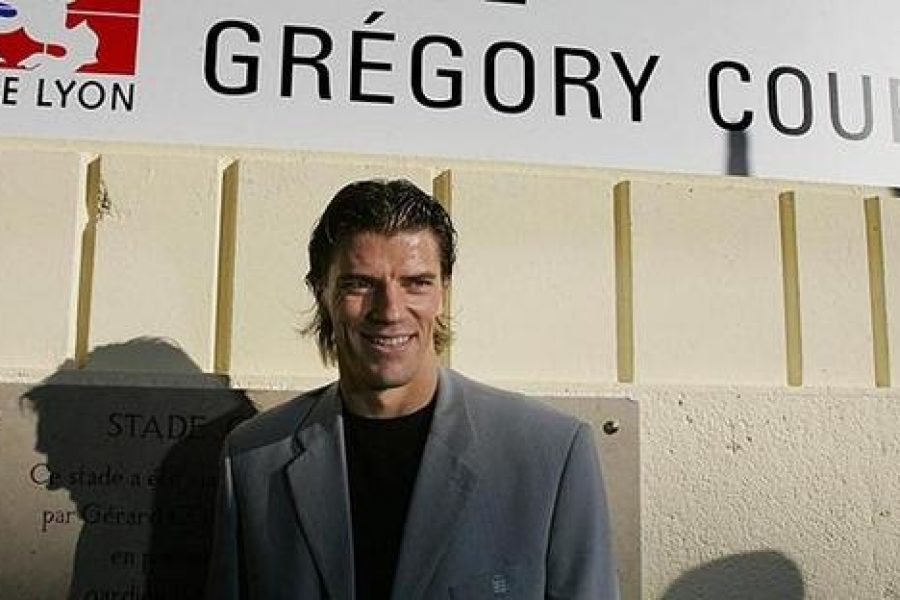 Today, March 16, will be held at 3pm the inauguration of the renovated stadium Grégory Coupet in Lyon, which now has a new synthetic turf. The stadium has been named after legendary goal keeper of Olympique Lyonnais who retired from football in 2010 (on the above photo).

As part of the Euro 2016 organisation in France, an allocation of € 2 million is given to each host city by UEFA, which is the case of the city of Lyon. In this context and using a part of these funds, the Grégory Coupet Stadium has been greatly renovated. These adjustments mainly relate to the installation of a new synthetic turf, but also the renewal of many facilities such as locker rooms, the installation of new goals and several protection nets behind the goals, the presence of entry gates and more.

The costs of work, mostly paid by UEFA, is estimated at 500,000 euros. This will benefit to the teams of Lyon Croix-Rousse Football (368 licensed footballers) and the youth attending school sports sections of football, who will now enjoy the new installations of high quality.

R&D at TenCate Grass is dedicated to performance and durability