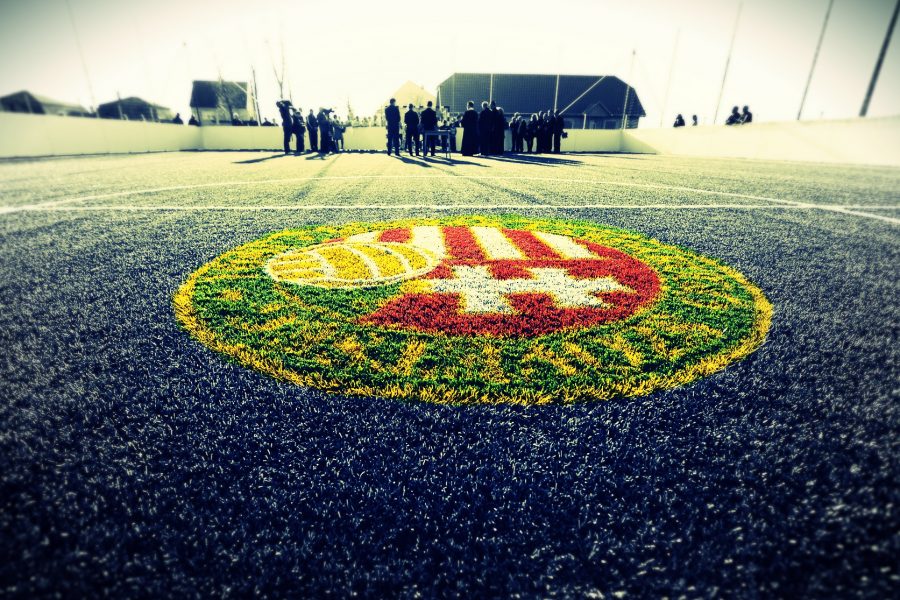 Back in 2011, the Hungarian Football Federation enacted a new strategy in order to improve the supply of football facilities and to grow the numbers of people playing football, contributing to developing the sport in the country. This strategy took the form of a 10-year plan, known as the “National Pitch-building Programme”, where several hundreds of football pitches, mostly synthetic grass ones, would be built around the country to promote further the game of football.

To this date, around 300 hundred pitches have already been delivered, with the project having started in 2014. This goes to show the large scale of the project with a particular attention to synthetic grass as the right tool to support growth of football players in Hungary. The MLSZ (Hungarian Football Federation) selects the locations of pitches to be built via a tender process where municipalities, clubs and schools can participate. The different entities which are awarded a pitch then receive financial support from the Federation to 70% of the total cost of building their pitch.

A tender process was also established to select the company that would supply some hundreds of thousands of square metres of synthetic turf required to support the project. Indeed, the quality and longevity aspects of synthetic turf are important to have a successful implementation of this national programme. This type of surface is very suitable to countries such as Hungary which experience cold winter conditions, where preparing and maintaining natural turf can be particularly challenging. January is the coldest month in the capital city Budapest, with fairly frequent snowfall and average temperatures around -4°C. After cold winter months, frost can leave natural surfaces uneven, prompting heavy maintenance and re-levelling. Synthetic turf playing fields remain uniform and consistent, without worry of weather damage.