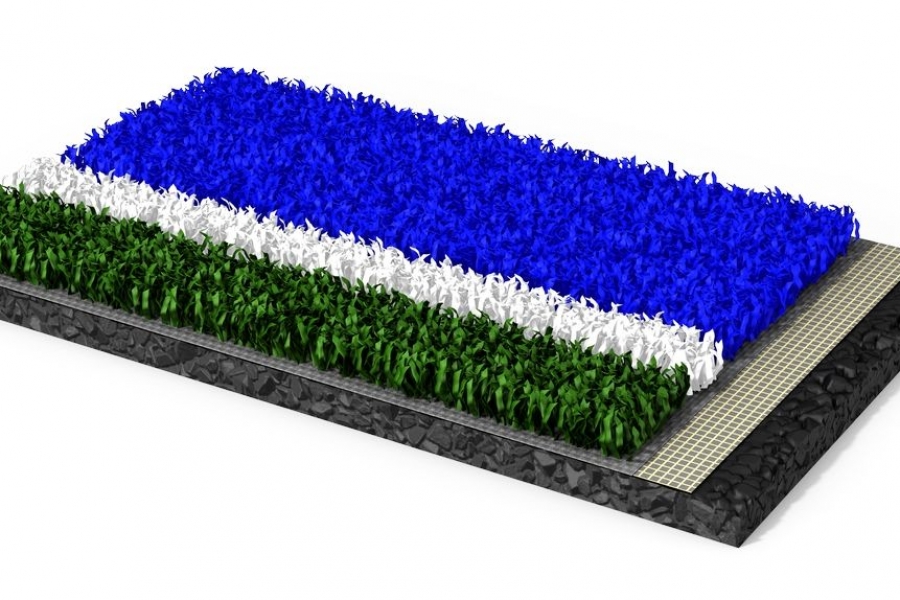 Burgheim, 21 January 2019 – In 2016 the International Hockey Federation announced a partnership with SportGroup’s leading brand, Polytan, as World Cup and Olympic Partner and supplier of hockey fields for the 2018 and 2022 hockey World Cups as well as the 2020 Olympic games in Tokyo.

Tokyo has set itself the goal of organizing the first ever carbon-neutral Olympic Games in 2020 by using green technologies. Polytan, a leading supplier of world class hockey fields and Global Partner of the FIH, is making an important contribution by developing the sustainable hockey turf Poligras Tokyo GT (Green Technology): the filaments with a base material that is manufactured proportionally to 60 percent from the environmentally friendly polyethylene I’m greenTM from Braskem. Polytan is using bio-based polyethylene to add a sustainable dimension to the outstanding playing properties of its tried-and-tested polyethylene monofilament fibres.

An elastic base layer ensures optimum absorption and is an important part of the entire hockey turf system. The Polytan PolyBase GT elastic layer, which has also been newly developed, gives the hockey turf an even better environmental balance. A binder which can score highly thanks to its reduced CO2 production is used for the permanent elastic binding of the granules.

“FIH is delighted that this new turf technology will support Tokyo’s carbon-neutral vision and make a positive contribution to the Games. FIH has a strategic priority to improve hockey’s environmental footprint, which is why partnerships with progressive companies such as Polytan are crucial. We are pleased to note that the surface that will be used in Tokyo requires 2/3 less water than surfaces used at previous Olympic Games. FIH firmly believes that hockey can contribute to a more sustainable environment by making use of all the technological possibilities modern turf offers”, FIH CEO Thierry Weil stated.

“With the development of the Poligras Tokyo GT, we have succeeded not only in making a hockey pitch more sustainable, but also in significantly improving its performance. Never before has a hockey turf been more environmentally friendly, never before has a turf allowed such a dynamic and precise hockey game. I am very proud of this,” said Polytan Director Product Management Friedemann Söll.

“We are so proud that Polytan and the FIH have chosen Braskem’s I’m green™ polyethylene for the hockey fields for the games in Tokyo in 2020. Tokyo has set itself the goal of organizing the first carbon-neutral games, and we are happy Braskem that can make its contribution together with the FIH and Polytan,” added Marco Jansen, Commercial Director, Renewable Chemicals Europe & North America at Braskem.