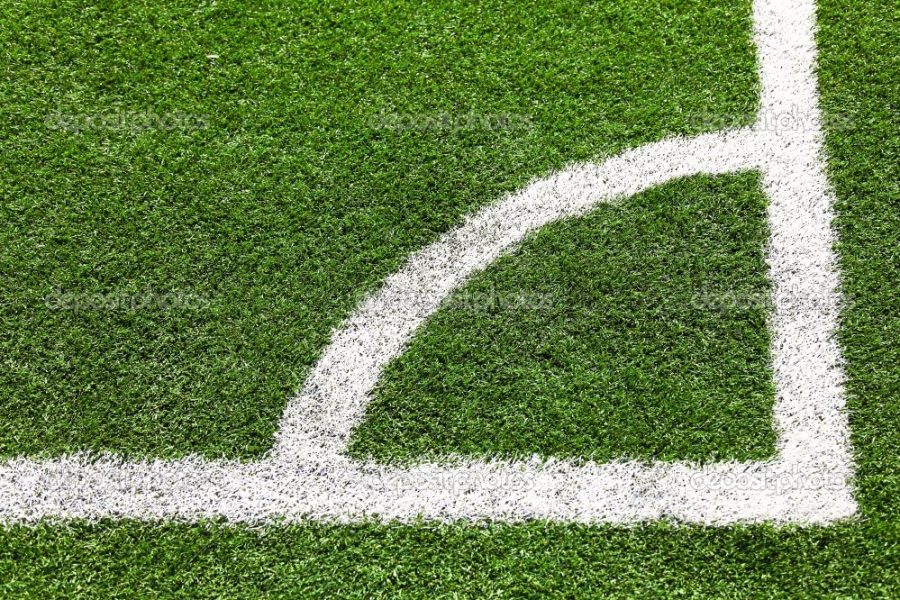 Fifa secretary general, Jérôme Valcke, has said a men’s World Cup could be played on artificial turf “sooner rather than later”.

Valcke was responding to the criticism of Fifa’s decision that means next year’s women’s World Cup in Canada will not be played on grass.

A number of leading women players have filed a legal challenge to the decision to play on third-generation synthetic pitches and a major part of their argument is that men would not be expected to contest a World Cup on anything other than grass.

Valcke said Fifa understands that players want “the best conditions to perform well” but stressed any organiser of any of its tournaments is entitled to propose artificial turf.

Valcke says Fifa would accept pitches “of the highest quality” only and added: “It could well be that sooner rather than later the men’s World Cup will also be played on artificial pitches.”

He told Fifa’s website that Canada’s decision to offer artificial pitches was “due to the extreme climate in the host country”, a problem that looks set to arise also when the men’s 2022 World Cup is played in Qatar.

Valcke added: “As has already been explained, this is not a question of money, or of differences between men’s and women’s events but it is a matter of the natural conditions in Canada: we want to guarantee consistent top-level playing conditions for all 24 teams during the event, both in the official stadiums and at the training sites.

“This has been the sole reason behind the decision to play on artificial turf from day one.”