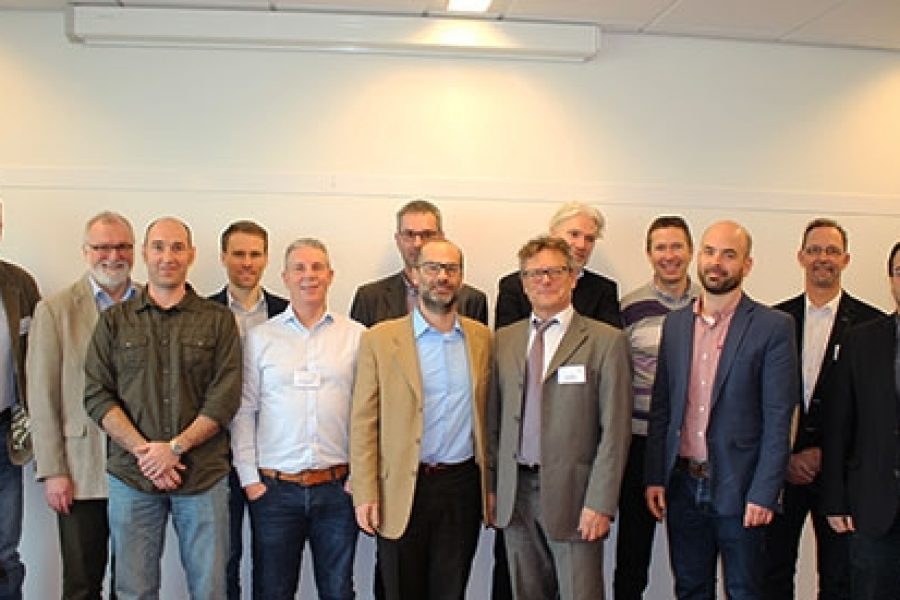 The event was a huge success with many of ESTO’s working groups taking place at the same time including the ESTO technical committee.

The Working groups were on the following subject led by a respective ESTO member as chairman.

Frenk Stoop, Shockpads (Pictured above members of the ESTO Shockpads Working Group at the Kick off Meeting)

The Kick of meeting also included the launch of the much anticipated ESTO Landscaping classification, which will become a major development in the landscaping market.

ESTO is positioning itself at the heart of technical development in synthetic turf – facilitating and co-ordinating not just within ESTO membership itself, but with CEN, National Sports Governing bodies and The International Sports Federations.

Nigel Fletcher, Executive Chairman commented: “The Technical aspects are becoming ever more important, with great membership attendance today it highlights the importance of ESTO and working for a common good to raise standards and education throughout the synthetic turf system and life cycle”

The evening finished with esto members networking and socialising at Café Americain in central Amsterdam.

Two specialist sport surfaces for hockey and football at the University of ...
Scroll to top