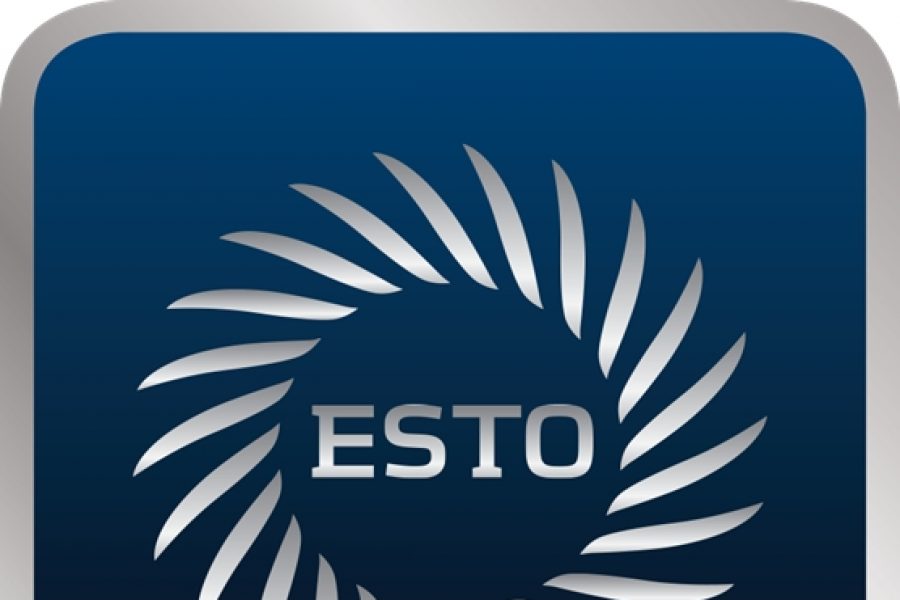 The Community Award is designed to showcase the very best projects that have had a positive impact on the local community and residents.

As increasing numbers of professional clubs install synthetic playing surfaces, which clubs have had the most positive impact on the industry and the perception of their peers and contemporaries in promoting the benefits of using synthetic turf.

In 2013 Hamilton Academical FC decided to explore the possibility of having their stadium pitch replaced with a synthetic pitch. After unsatisfying experiences with synthetic turf some years earlier the club was sceptical about what could give the level of playing performance and player experience needed.

Nevertheless after an exhaustive market review, Hamilton decided to purchase a new synthetic stadium field that was also suitable for IRB 22 certification. This would help Hamilton grow their business revenue and support the community at the same time, by allowing training sessions to be held for the community teams, whilst still maintaining their FIFA field accreditation needed for ELITE level football.

With their new synthetic pitch Hamilton Academical FC have gone from strength to strength and are now promotion contenders in the Scottish Championship, but have also given something back to the form of an amazing stadium and pitch that is accessible to the local community.

Project VICTOR aims to provide the best conditions, both in training and in matches to the youngest football generation aged 6-12 years. This project wants to support modern trends of preparations of young footballers. The possibility of all-year-round preparations, quality trainings and matches on a high-quality surface will certainly attract a whole number of further football novices.

As part of this project Sport-Technik Bohemia has donated a top football pitch with a synthetic turf to the football youth of České Budějovice. The Czech Association of Synthetic Turf Football Pitch Manufacturers has promised that, also in the next year, the Association members would again donate at least one VICTOR pitch to the club that will be nominated by the FA of the Czech Republic.

The decision by Maidstone United FC to install a synthetic pitch in their stadium was a financial and sporting risk, as at that time (in 2012) hardly any clubs were playing on synthetic turf in England and there was little support for such pitches within English football.

By the time the project had finished Maidstone were so exasperated with the practical difficulties of design and procurement, together with the lack of independent information that they decided to set up an information exchange group of football clubs. 3G4US was born. Information exchange flourished and several new projects were undertaken at semi-professional level at clubs.  At the same time Maidstone realised that intensive lobbying would be necessary to change mind-sets in English football. Maidstone and 3G4US have taken up the cause of 3G in the national press, radio and television. After two years of campaigning The FA announced only recently that they would allow synthetic pitches in all levels of The FA Cup competition from next year onwards.

The French club FC Lorient has been playing on a synthetic football pitch at its home ground, the Stade du Moustoir, since the 2010/11 season. In 2014 the installation will be recertified as FIFA Recommended 2 Star for the 4th time. There is no better evidence for the quality of an installation than achieving the high requirements of the FIFA for several years.

As result of complete satisfaction the club installed another synthetic pitch in the Training area of FC Lorient.

Photos from the ESTO Congress 2014
Scroll to top