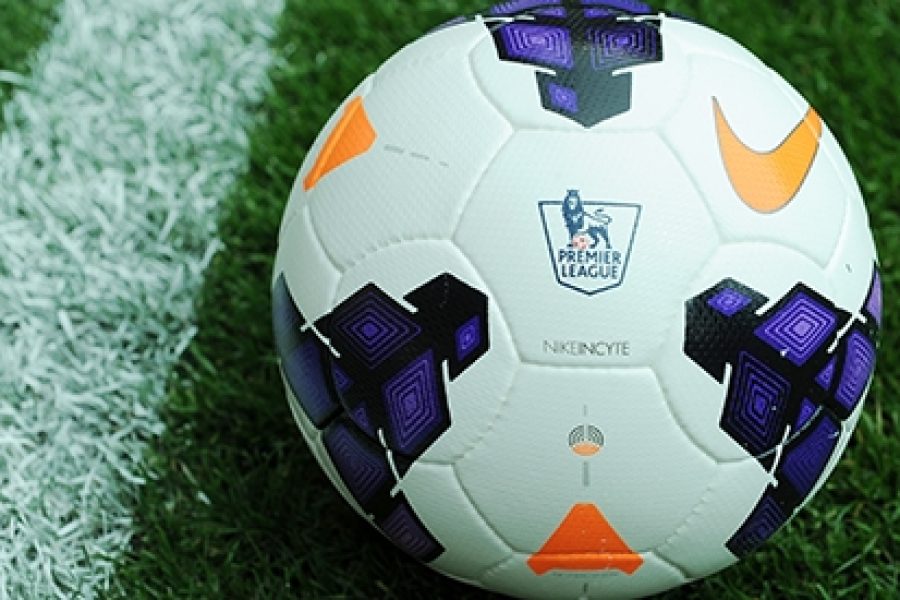 Following last week’s announcement from the English FA that synthetic turf pitches are to be allowed in every round of the FA Cup from next season, attention has turned to the Premier League who are now being asked to consider the use of artificial playing surfaces.

As reported by the Mirror’s Ed Malyon, the widespread use of synthetic turf pitches and advancing technologies are placing growing pressure on the Premier League, where the use of artificial pitches is currently prohibited.

Bryn Lee, commercial director for synthetic turf provider and ESTO Member Bonar Yarns, said: “Synthetic turf was not designed with one sport in mind. Its properties have the ability to benefit both amateur and elite clubs across a variety of sports.

“In the case of football, 3G is now increasingly seen as a viable option for lower league clubs but that is not to say that the Premier League would not benefit also. All artificial turf has to meet with FIFA regulations making it more than suitable for world class players to play on.”