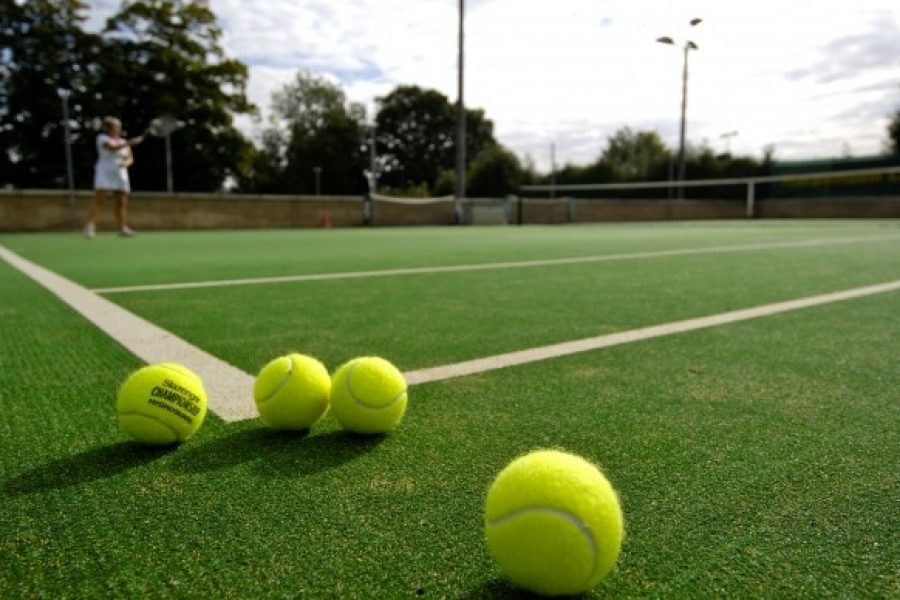 The International Tennis Federation (ITF) recognizes the use of synthetic grass playing surfaces and has used synthetic surfaces since the 1970s. Tennis is one of the few international elite level sports that are played on many different surface types. The standards and properties of each surface are important when development surfaces’, they are widely used and promoted for community and club use. Many clubs and centres report the benefits of synthetic surfaces to include increased memberships, revenue and court use, being softer on joints (especially for older players) and decreased maintenance and water evaluating the quality of performance of the court and the level and ability of users. The ITF provides three classifications for synthetic surfaces under their range of classified court surfaces. Tennis Australia’s (TA) court surface policy only recognises three surfaces as player development surfaces. Surfaces are based on the existing Grand Slam surfaces (none of which are synthetic grass surfaces), being; porous/clay, natural grass and hard court. Tennis Australia player development requirements state that, ‘surface type choice is made on the basis of characteristics including; soft on the body, ability to slide during point play and ‘slow’ in relation to ball response on the court surface’.

Despite synthetic grass surfaces not being Tennis Australia ‘supported player requirements and costs – all of which has significantly contributed to local club viability – there has been an increasing trend in the use of synthetic grass and clay court surfaces in Victoria and across Australia at the community club level. The most common surface choices are Sand-Filled Artificial Grass (SFAG) and synthetic clay. Like surfaces for other sports, there are many products, varieties, colours, pile lengths and infill materials on the Australian market.

Alternative hard court and acrylic surfaces (cushioned and non-cushioned) have also seen a resurgence across the Australian market, primarily influenced by the current TA court rebate funding scheme, the installation of similar products for the Australian Open and through the conversion of more resource dependent surfaces such as red porous courts (particularly evident in metropolitan Melbourne). Tennis Victoria’s database (as at 2010) identified the following court surface provision breakdown for affiliated clubs across metropolitan Melbourne – red porous (48% of courts), synthetic grass and synthetic clay (30%), hard court (14%) and other or not-specified (8%).