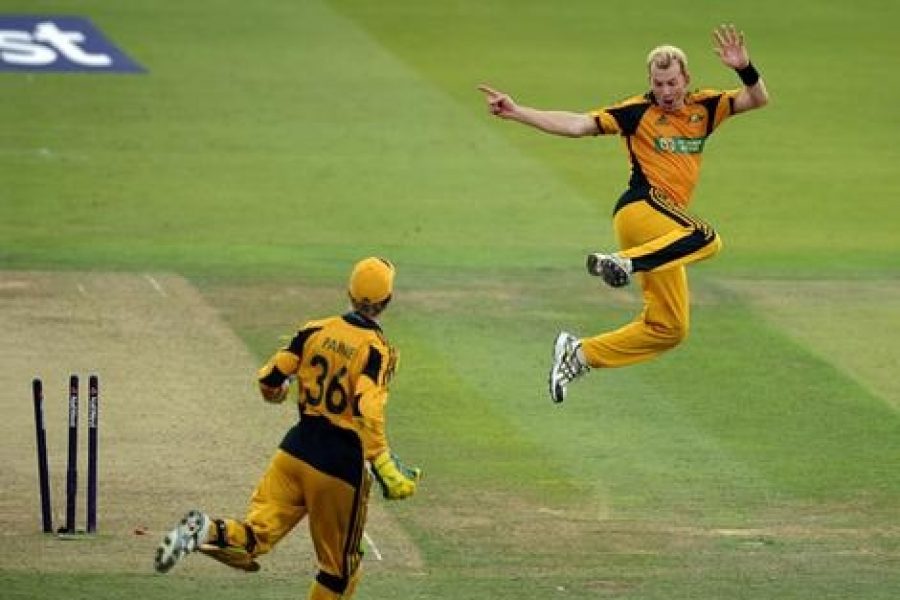 The majority of outdoor sports have evolved in environments using natural turf. However, in recent times, the desirability of using natural turf in some situations has been brought into question. Restrictions on available land, increasing participation in sport, the need to lessen external environmental influences and the desire to reduce operating and maintenance costs have led to alternatives becoming more widely used.

Many sports such as Hockey, Rugby and Football embraces the shift away from natural grass to synthetic turf. Most recently it is Cricket, Australia’s most popular sport, which has been subject to this shift. In Australia, since the past two decades synthetic turf ovals have become the preferred playing surface for middle and lower grade Cricket competitions. The most obvious reason is due to the fact that the preparation of a high standard natural grass Cricket pitch requires highly-skilled staff and requires a lot of maintenance in order to obtain the correct speed, bounce, consistency and durability. Many factors are involved in creating high class natural turf Cricket pitches and as a result these types of pitches are generally restricted and used for higher levels of Cricket.

Therefore, due to the continuous increase participation in Cricket, Cricket Australia (CA) decided to focus its strategy on the development of synthetic turf ovals in order to allow more playing time at the lower levels of Cricket. CA, in partnership with the Australian Football League (AFL), made the decision a few years ago to license a handful of companies to make and build a Cricket Australia/AFL approved surface for non- elite competition. Given that the majority of ovals at a community level in Australia are jointly used by both Cricket and Australian Football (“aussie rules”), it was important for both sports to work together to develop a solution that worked for both parties.

Why use synthetic turf as part of their strategy?

Synthetic turf ovals have the ability to address a number of issues that can impact on participation.

“As cricket participation continues to climb, it’s critical we continue to support the record number of men and women, boys and girls, who are playing the game around the country.”

“Being able to get more use out of less space is of benefit to both our games and with the pristine nature of a synthetic field, with consistent level outfields, it can only assist in encouraging more people to play cricket,” he said.

To conclude, due to an ongoing increase participation in Cricket, the development of emerging forms of the games (female cricket, T20 Cricket) and the extremes of the Australian environment, synthetic turf ovals have an important role to play in enabling the sport to develop no matter the circumstances. Ultimately, this will lead to less maintenance, less ground closures and therefore more play.

Tennis and Synthetic Turf: The Future?