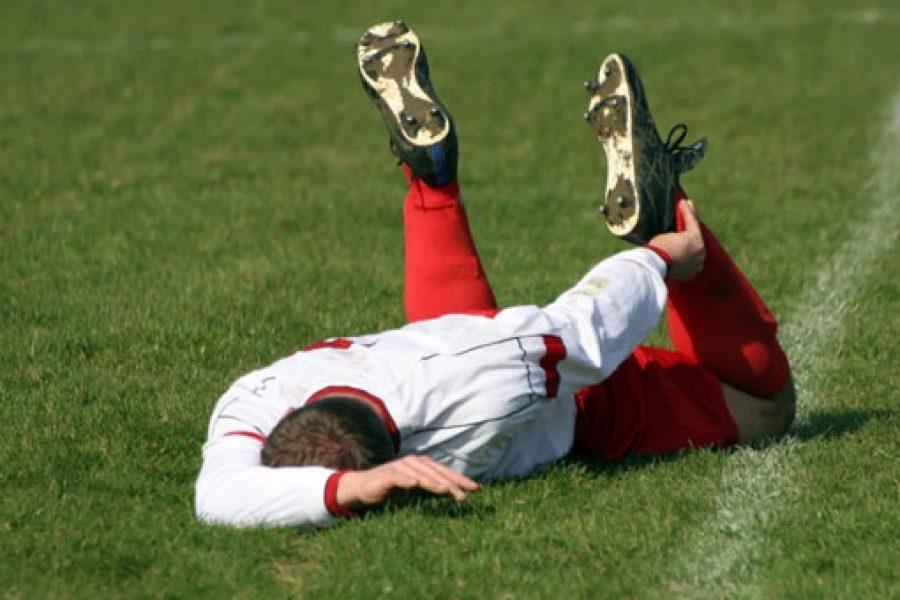 Made with resilient materials for safety, synthetic turf sports fields are always ready to play on. Traction, rotation and slip resistance, surface abrasion and stability meet the rigorous requirements of the most respected sports leagues and federations.

So it’s no surprise that recent studies indicate that the injury risk of playing on synthetic turf is no greater than natural grass:

Already back in 2010, three long-term studies published by researchers from Norway and Sweden compared acute injuries on synthetic turf and natural grass. The studies examined the type, location and severity of injuries sustained by hundreds of players during thousands of hours of matches and training over a four to five year period. Many types of acute injuries to men and women soccer players, particularly knee injury, ankle sprain, muscle strains, concussions, MCL tears, and fractures were evaluated. The researchers concluded that the injury risk of playing on artificial turf is no greater than playing on natural grass;

An analysis by FIFA’s Medical Assessment and Research Centre of the incidence and severity of injuries sustained on grass and synthetic turf during two FIFA U-17 World Championships. According to FIFA, “The research showed that there was very little difference in the incidence, nature and causes of injuries observed during games played on synthetic turf compared with those played on grass.”