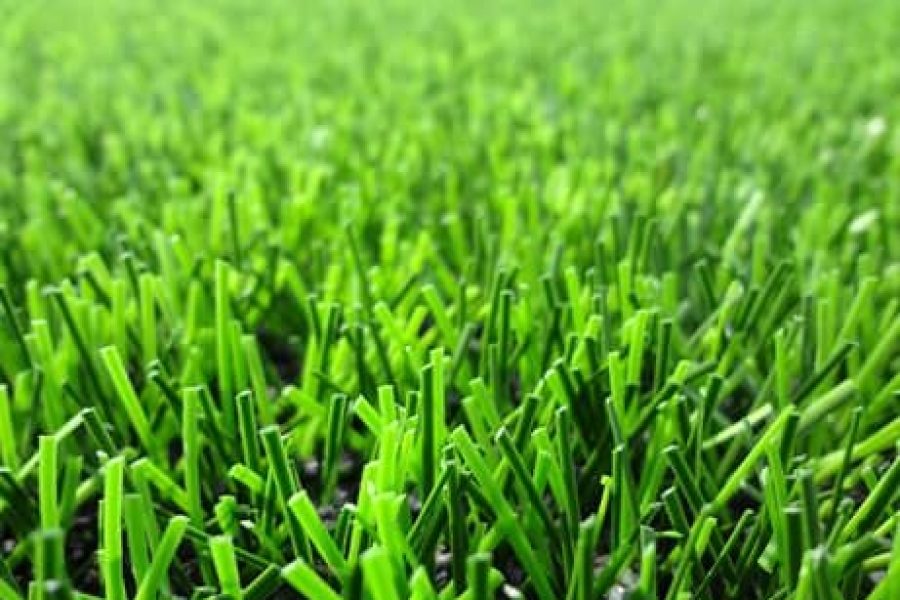 The Carlow Institute of Technology, located in the South Leinster area of Ireland, was established as such in 1970. It notably provides courses to about 4000 students. During the last few years, the college engaged itself into investing to improve the facilities of its campus. One priority for these investments was to provide a synthetic turf pitch in order to offer a premium sports facility, usable all year, to its students. This new surface was therefore installed during the 2011 summer.  It was indeed important that students could play and coach even in the winter months, which is guaranteed by the presence of this pitch, especially since the Institute hosts sports management and coaching courses approved by the Football Association of Ireland.

This synthetic turf pitch has achieved FIFA 2-star certification for the 2014-2015 period and is expected to perform for another considerable amount of years to come thanks to its base, a shock pad installed to promote long term performance and safety. As to the surface, it features a two-tone monofilament carpet that has already proven its quality at Manchester United’s training ground at Carrington for example.

As a result, Carlow IT’s students can enjoy a pitch that has the ability to support their footballing development all by itself, as well as hosting goalkeeper training sessions, which we know can put a pitch through a lot. In fact, the I. T. football coaching staff was very much delighted at the opening of the pitch as they saw its potential to deliver profound skills development to players. Outside football, Gaelic games are also taking place on the field. In addition, the facility has generated significant interest and hosted sports clubs from the surrounding area to use it outside the Institute’s using hours.