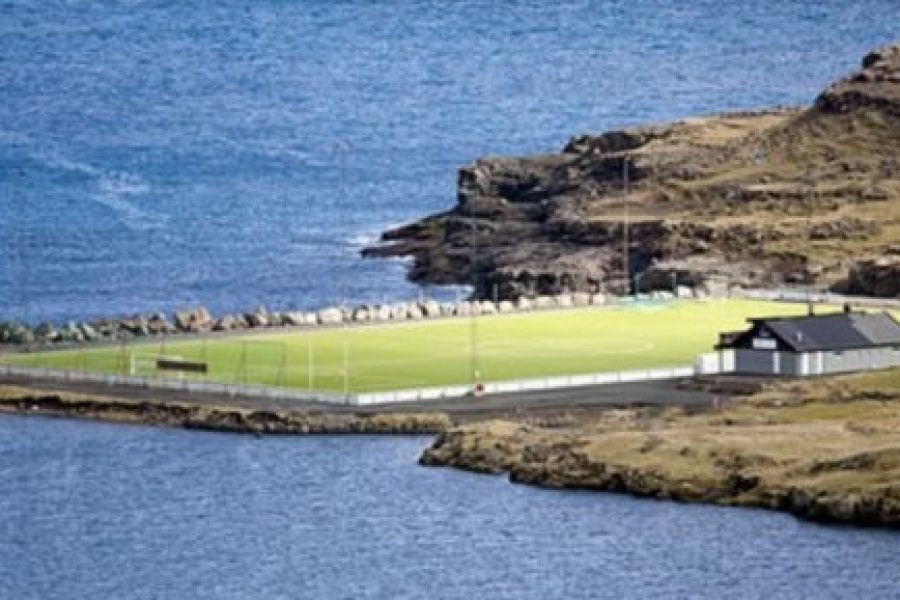 As of January 2012, Malta had a total of 53 registered football clubs; with an estimated 8 full size synthetic pitches. Overall player participation has seen a 66% increase since 2004.

Malta has 6 major stadiums, namely the Ta’ Qali National Stadium, Hibernians Ground, Victor Tedesco Stadium, Gozo Stadium, St. John Athletic Stadium and Independence Ground, most of these including the National Stadium that stages Maltese premier league, Cup matches, as well as international matches and is the largest stadium in Malta and have an artificial playing surface. Due to the installation of artificial turf surfaces in recent years, these stadiums are available for multiple use.

When asked about synthetic pitch development in Malta, Emannuel Cassar, Infrastructure Projects and Maintenance Manager, Malta Football Association said, “By end of 2014, all affiliated football clubs will be having a synthetic turf pitch in their locality”.