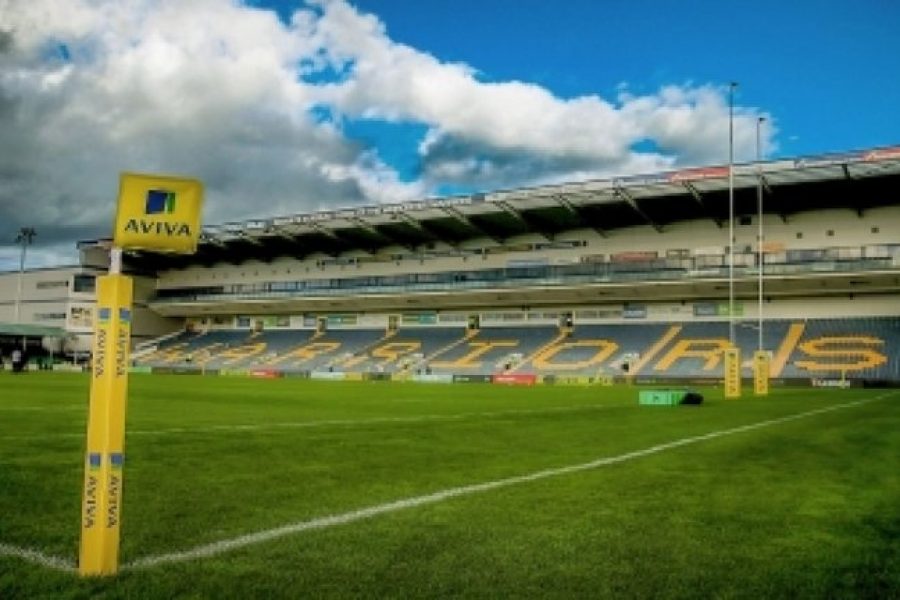 After the Saracens and the Newcastle Falcons, it will be time for the Worcester Warriors to transform their current natural grass pitch at the Sixways Stadium into a state-of-the-art synthetic turf pitch. They will equip themselves with the latest generation of synthetic grass pitch ahead of the 2016/17 season.

The new pitch will meet all World Rugby synthetic pitch guidelines and will be the first in the UK to feature an organic infill rather than the more widely used rubber crumb made from desiccated car tyres.

Reasons behind the Warriors’ decision to change their playing surface are significant. They want to increase the usage of the pitch to extend it to their academy as well as the surrounding community. Indeed, this would not be possible with the current pitch as it would leave it damaged for the club’s first team games in the Premiership. Whereas academy games and community use would not alter the pitch quality with synthetic turf.

The new turf would also offer much wider commercial opportunities within the stadium such as the possibility of events taking place additionally to rugby matches. Another reason is that maintenance costs would be nearly reduced to zero over the course of the year.

Warriors chief executive Jim O’Toole summarized: “Our stadium pitch is the single most under-utilised asset in the club, currently being used for fewer than 100 hours per season. The structure of our existing playing surface means that we have to allocate 8 to 10 weeks per summer break to refurbish it, thus removing the possibility of summertime playing usage or commercial activity. This exciting development not only allows us to play more rugby at all levels on our biggest physical asset but also allows us to establish new commercial revenue streams such as concerts, festivals and other non-rugby event”.