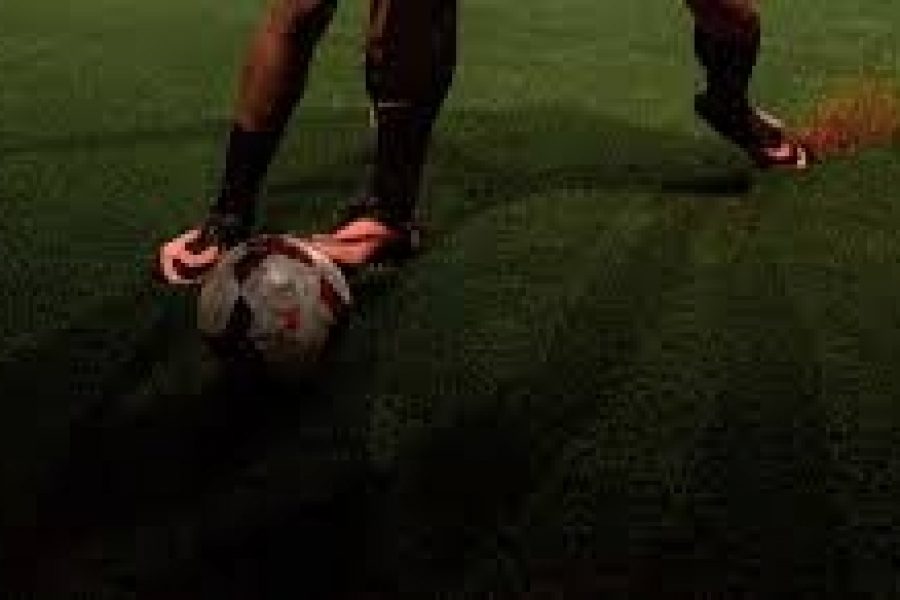 The Nike Hypervenom knock out event took place in Rome at the Ponte della Musica Amando Trovajoli. This event was a 3-aside football tournament with over 400 young footballers from Rome competing to become the best young technical players of the city. Motivation was at its peak for the local youth, especially under the supervision of Italian International Mattia Destro, invited by his sponsor for the event. This competition is part of an ongoing series of 3-aside tournaments for youth taking place in different cities in Europe, organised by the sportswear brand.

For this Rome stage, the project included the construction of a temporary synthetic turf surface of 339m2 for the tournament games to be played on. The temporary surface consisted of a 40 mm synthetic fibre of great resilience, on top of one of the latest shock pads available in the market. This combination provided the players safety, comfort and excellent playing characteristics.

Once the tournament was over, the synthetic turf surface was removed but nonetheless ready for re-use for another occasion such as football demonstration events in city centres or for the next Nike Hypervenom event.

A special feature of this playing surface which retained lots of attention was the effect created by the surface infill. Indeed, an orange-coloured infill was developed specially for the event to create a perfect match with the orange-coloured football boots provided to the players for the tournament.